It’s one of the most natural things in the world, yet intimacy and sex are still seen as taboo subjects that many of us don’t feel comfortable talking about.

Throw disability into the mix and there seems to be a stony silence pervading the scene. There also appears to be an implicit reluctance, including among the professional world, to acknowledge and address the fact that having a disability does not stop feelings of wanting romance, intimacy and sex.

Brain injury, as we well know, affects people both physically and in ‘hidden’ ways such as cognitively, psychologically, emotionally and behaviourally. All of these effects can have an impact on the brain injury survivor and their sexual partner’s feelings towards sex.

Here, we discuss the challenges that having a brain injury can pose when it comes to having a healthy sex life, as well as how to address the issues head-on and work towards ending the myths around brain injury and sex.

Okay, so we all know that sex is the rumpy-pumpy hanky-panky business that typically takes place between the bed sheets. But sex isn’t just about the physical act.

Sex has different elements that make it a much more intimate and psychologically fulfilling process, while also having a basic reproductive purpose that comes down to pure biology. So all in all, what is sex?

Sex is sometimes divided into two aspects of sexual functioning: the physical aspect of sex (such as sexual arousal, intercourse and orgasm...the ‘rumpy-pumpy’ stuff, if you will), and sexual well-being, which relates to the emotional and psychological aspect of sex such as sexual satisfaction. It also includes acts of intimacy such as touching and kissing.

But sex refers to more than just physicality. Complex emotional, psychological and social customs, such as forming romantic relationships in the first instance, are often involved in both initiating and having sex. The act of sexual intercourse itself is both physical and emotional.

Finally, there is no single definition of the word sex – it can mean different things to different people, depending on personal experience, values, personality and preferences.

Sex and the brain

So what does the brain have to do with sex? Actually, a lot! The brain is responsible for processing the feelings and sensations that are a core part of a sexual experience.

Different parts of the brain are involved in things such as the behaviour and social skills we use to meet and interact with a sexual partner, and our personality and overall interest in sex. These aspects can all be affected by a brain injury.

Couples who already shared a sex life before the occurrence of a brain injury commonly find that the injury affects one or both party’s interest or ability to have sex.

This in turn can cause difficulties in the relationship such as feelings of loss and a lack of fulfilment. But in some circumstances, can fear play a part?

Anna Smith-Higgs suffered a life changing stroke aged 24, just one month after her son was born. She was left partially paralysed down her right-hand side, has mobility issues and is partially sighted.

Anna, now 38, said following her stroke sex was the last thing on her mind.

“I couldn’t accept what I’d become,” said Anna. “I’d gone from being a fit 24 year old with everything to look forward to, to struggling to change my child’s nappy.

“Before my stroke I had a very active sex life, but afterwards I spent months in bed and was scared to move, terrified that I’d have another stroke. At that point I was battling depression and I didn’t want to know or partake in sex at all.” 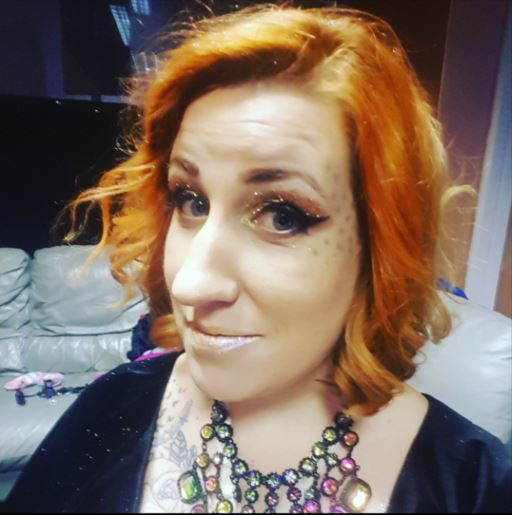 ‘Communication is the key’

Anna said sex after having a stroke can be extremely scary and fill you full of doubts.

“My stroke was due to hormones from child birth so I was scared of sex as getting pregnant again was my biggest fear.

“I would also worry in case an orgasm increased my blood pressure. I worried that with only half of my body working to its full capacity, the sex wouldn’t be the same as it was before. I doubted that I wouldn’t be able to perform the way I once did.

“These fears got so bad that my partner and I just didn’t do it. This left both of us frustrated. It just wasn’t a very nice way to live.

“But with time I realised that all these worries were not worth thinking about. I realised that no, my blood pressure won't increase; no, I won’t be able to perform like I did before. But that doesn't mean my sex life is over.”

Anna said communicating with her partner about how she was feeling was the key.

“You have to try and not feel self conscious, you need talk to your partner, no matter how uncomfortable you may be feeling,” said Anna.

“It not only helps bring you closer as a couple but you will probably find your partner is feeling the same. A strong relationship can survive anything. It turned out my partner was just as scared as me the first time we had sex after my stroke.”

Anna said sex after a brain injury can still be fulfilling.

“Sex after a stroke is tricky but you don’t have to just do the missionary position. Why would I just lay there and get no pleasure at all. You need to experiment and find positions that work for the both of you.”

Anna said taking up burlesque dancing was also a massive help to build up her confidence and feel sexy again.

She said: “I found my confidence through burlesque. I now perform as a disabled performer. I don’t care that I am disabled and overweight – I embrace it.

Anna said her biggest advice about sex after brain injury is not to be put off.

“Talk to your partner and try to keep things relaxed. Things are going to fail but that shouldn’t put you off, try again. Oh and most importantly, have fun.” 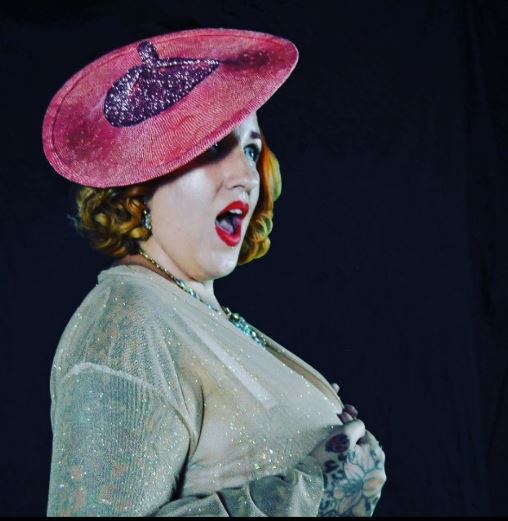 Busting the myths around brain injury and sex

Brain injury may occasionally cause damage to the hypothalamus and/or pituitary gland, which can lead to a range of symptoms caused by hormonal imbalances.