Preparing to undergo life-saving surgery is a scary thought for anyone, and sadly a terrifying reality for far too many brain injury survivors. Negative thoughts run rampant and fears of leaving loved ones behind increase as it becomes difficult to see any kind of future post-op.

Mum-of-two, Tracey Cox, knows this all too well.

She took a trip to her local doctors' surgery following suspicions that she might be suffering from tinnitus, but it was after an MRI scan revealed she had a life-threatening aneurysm on her brain that Tracey realised her problems were far worse than she had ever imagined.

Due to the sheer size of it and the place it was located, the surgery to remove the aneurysm was very high risk, and Tracey was told to prepare for the worse.

"We knew the situation was difficult as the large aneurysm was in a very awkward place. Of course, I was terrified that I would die and leave my two sons without a mother, or at best, one in a vegetative state," recalled Tracey.

"As the negative thoughts and fears spiralled out of control, I decided to make a will so that if the surgery was unsuccessful, my sons would still have somewhere to live and the rest of my family would be looked after. I even prepared a tin of emergency cash so that my two boys could carry on living without my support.

"I never openly showed or shared my worries with my family, but all I could think about was the worst possible outcome."

But it wasn't just the medical news Tracey had received at the time that turned her life upside down, as the breakdown of her 30 year long marriage, and the diagnosis of her father's advanced prostate cancer, further added to Tracey's misfortune and the struggles of her children.

"The problems at home and in the family just gave me and my sons even more to worry about," she said.

Following surgery, Tracey was told to rest and relax but as a woman accustomed to a hectic work and home life, she found this extremely difficult. 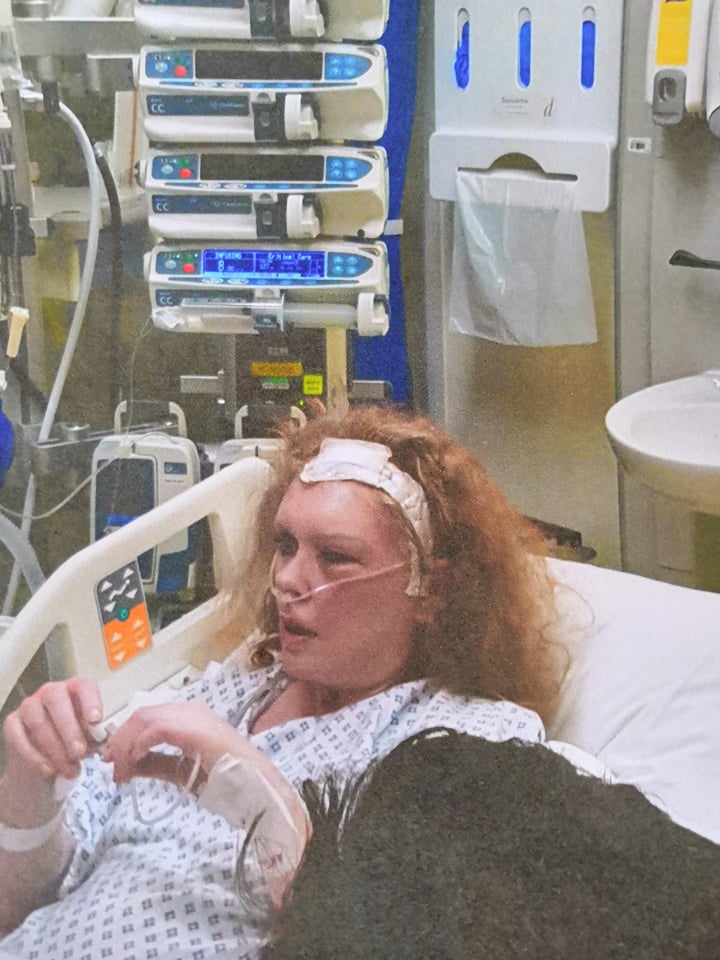 She said: "I was told to rest, relax, and recover, but that's not who I am. I just kept on pushing myself to get better and within a few days I was trying to get back to living life the way I did before the operation, only now it was ten times more difficult to do even the simplest task.

"I couldn't smile or laugh or talk properly, it was like I was living in someone else's body. Still to this day I struggle with concentration, fatigue and memory loss. If I get distracted whilst I'm in the middle of doing something I completely forget what I was doing, as well as why I was doing it.

"After my surgery I just wanted to protect my loved ones from any worry as they had already gone through so much, but it didn't take long before they saw through my facade and came to realise my struggles.

"The death of my lovely Dad was just 5 months after my surgery and I wish he hadn't had to see the worries of those last 5 months."

Since her operation, like many other brain injury survivors, Tracey has found that her family, friends and colleagues are finding it difficult to come to terms with her hidden disabilities such as fatigue, lack of concentration and her loss of memory.

She said: "People cannot see the issues that I struggle with inside my injured head. They often think that because I look well physically, my brain is fully recovered when that simply isn't the case for me and not for many others who have had a brain injury either." 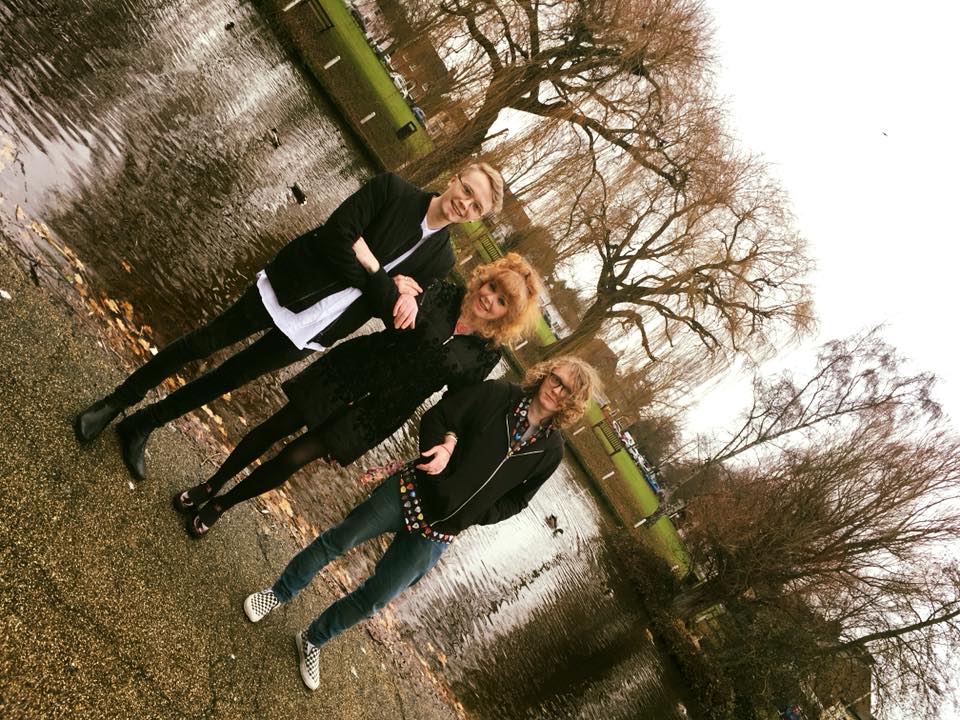 Despite it all, Tracey battled on and put her recovery to the forefront of her mind. It was at this point she got in contact with Headway who helped shed some light on her situation and offered advice moving forwards via its helpline.

Tracey said: "Headway’s Helpline was a real saving grace for me during my recovery and even still to this day. The nurse on the line made me feel understood and always put my mind at ease. It was great to hear a friendly voice at the other end of the phone. If I could give any advice to fellow brain injury survivors, it would be to seek the advice of experts like Headway.

Tracey is now positive about what the future might hold for her.

She said: "I won't let my brain injury define who I am. Sometimes it can be difficult to focus on the positive when there is so much negative, but you have to try.

I have two beautiful boys, a strong support system made up of both friends and family, and of course my loving Labrador, Fizzabella. But above all, I have a chance to live my life despite all the odds."

A gift in your will