Max Munro was just 22 when he sustained two near-fatal bleeds on his brain, a fracture to his skull and a number of broken bones.

However, it wasn't the therapy or rehabilitation that Max credits for his remarkable recovery, but instead his love for yoga.

In 2013, Max qualified as the youngest male Budokon-style yoga teacher in the world whilst travelling around America.

The doctors told me I'd never be able to walk again, but it wasn't until they saw me doing yoga that they realised how wrong they were.

"According to my doctors, the combined mind and body qualities of a sustained yoga practice may be the reason I'm alive today."

Prior to his injury, Max had big plans for his future, but little did the London lad know, a night out with his friends would change his life forever.

Max was a sport fanatic, avid explorer and keen parkour enthusiast before his brain injury. But it was in February 2018 when Max made the rash and alcohol-fuelled decision to climb on to the roof of a bar that his life turned upside down.

Upon losing his balance, he fell from a height of 15ft and his head collided with the concrete below.

Max was then rushed to hospital where two bleeds on the brain and a fractured skull were diagnosed, and emergency surgery was performed. 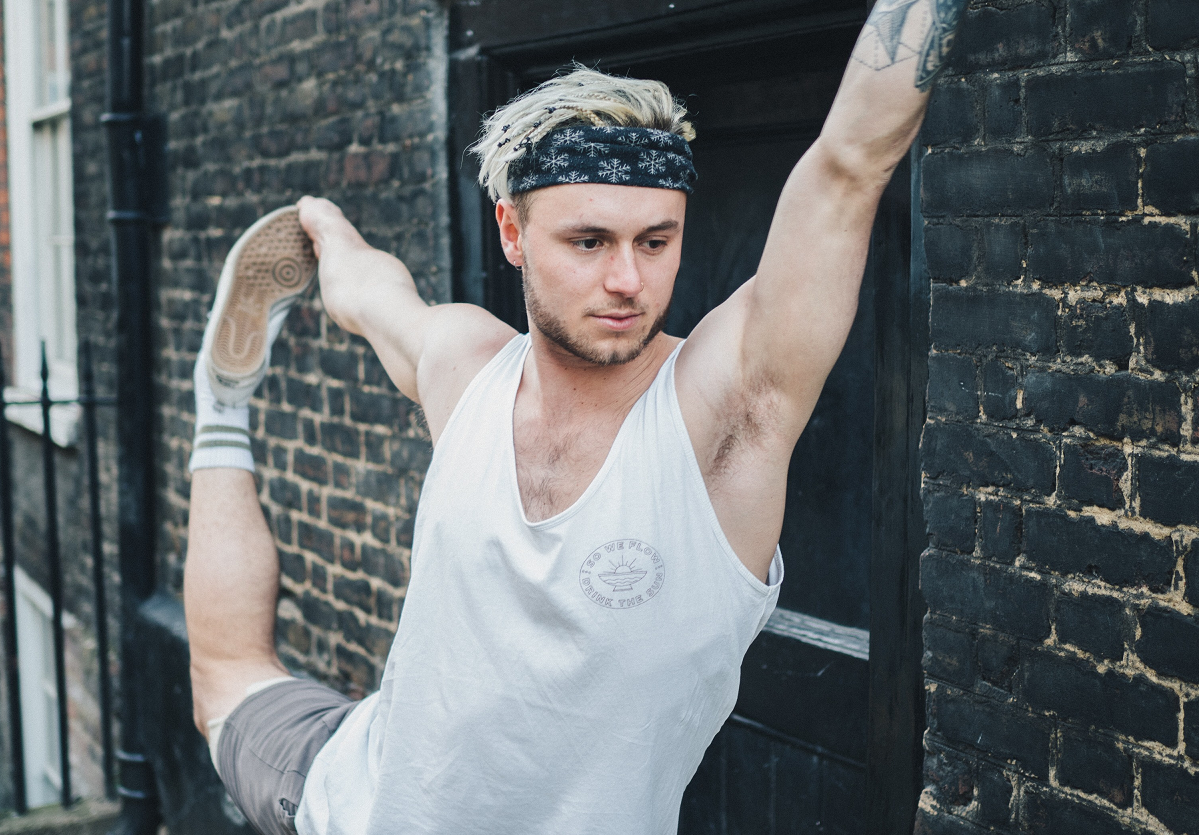 He said: "My memory following the injury was hazy, but I've since been told that I was unconscious for 11 hours and suffered post-operative amnesia for 12 days."

Following his brain injury, Max had access to a number of different therapies throughout his rehabilitation, including physiotherapy, speech and language therapy and psychological therapy.

But above all, he found that it was yoga practice that was the most help during his recovery.

Max said: "Yoga didn't just help me physically, but also mentally. I was able to train my muscles and my mind at the same time.

"For me, yoga is as much about mindfulness as it about fitness. After my brain injury, yoga gave me time to focus on the present, instead of regretting the past or worrying about the future. It really helped me to come to terms with my new way of life." 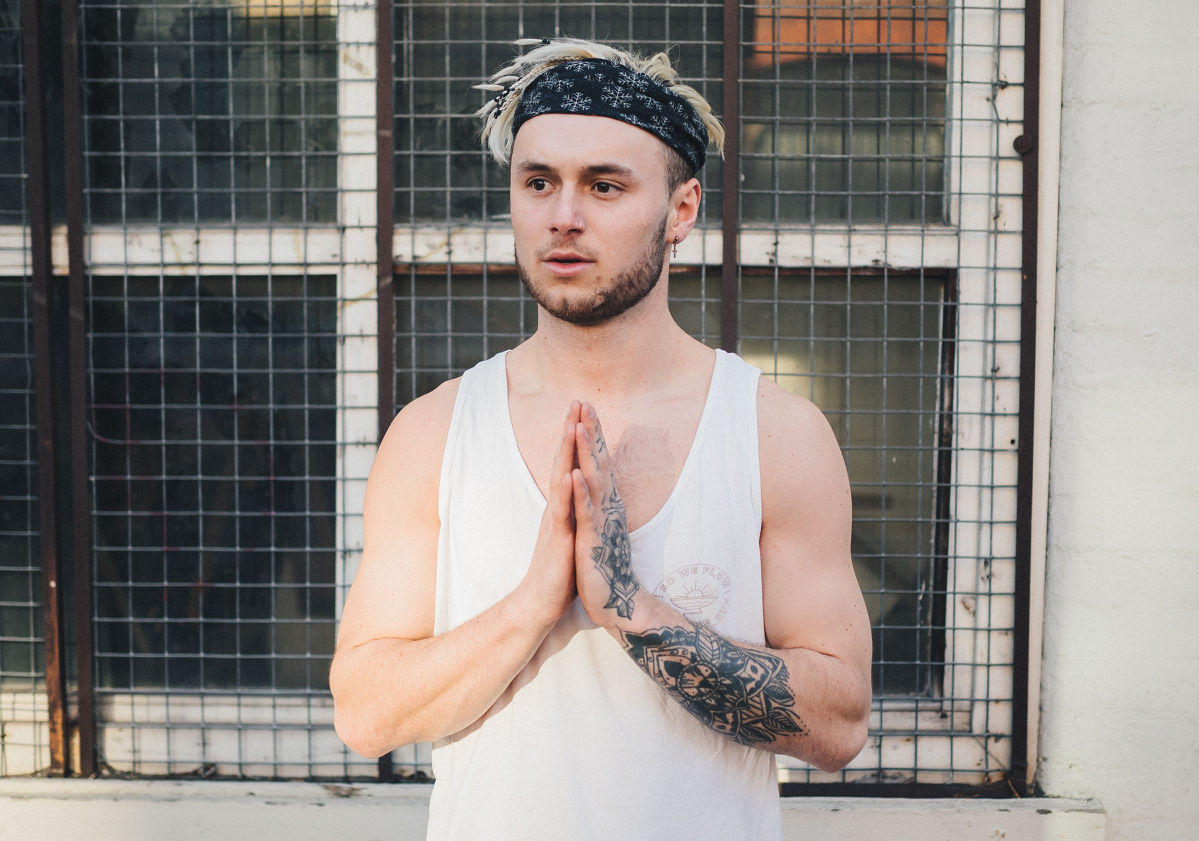 During his two months in hospital, he even led a yoga class with some of his doctors and nurses.

It was then when Max first encountered some of the hidden, fluctuating and complex effects of his brain injury, including difficulties communicating and multitasking as well as memory loss.

Nevertheless, Max was successfully able to teach a room full of amateur yoga-enthusiasts some of the most advanced exercises.

"I had to learn how to walk and talk again, but yoga was still second nature to me," recalled Max.

"I knew that I had to carry on teaching yoga once I left the hospital, no matter how tough the challenges I faced would be."

A year on from his injury, Max is now teaching a number of yoga classes across the UK and campaigning to raise awareness of brain injury and its effects.

"I'm on a mission to spread the word about the positive impact yoga can have after a brain injury," said Max.

Max has also become an ambassador for Headway and the services and support it provides for those who have sustained a brain injury.

"I'm eager to get involved with Headway and help in any way I can," said Max.

"It isn't until you've been discharged from the hospital and you're expected to return to 'normal' life that you realise how important charities such as these are.

"That's why I'm so passionate about raising Headway's profile, so that all brain injury survivors have somewhere to turn to in their times of need."