For most brain injury survivors, losing the memories of how they sustained their injury and their early days in recovery is often referred to as ‘a blessing in disguise’. But for Karen Whitehead, it was the not knowing which caused so many problems.

After being diagnosed with a subarachnoid haemorrhage in 2018, Karen developed post-traumatic stress disorder, commonly known as PTSD, a severe psychological reaction to a certain traumatic event.

“I remember waking in Croydon Hospital and being told I’d suffered a grade three subarachnoid haemorrhage,” she said. “I was in a rare position as I knew exactly what it was and what it meant because my husband had been diagnosed with a haemorrhage five years ago.”

Prior to this, Karen had stayed at St George’s Hospital as she battled hydrocephalus and meningitis as a result of the haemorrhage, but she has absolutely no recollection of being there.

She was later discharged from hospital after undergoing a coiling procedure and the real journey towards recovery began.

Karen said: “It is a battle to recover after a brain haemorrhage. You feel incredibly tired, but yet don’t sleep well. All your senses are affected. You just don’t feel yourself anymore. Nevertheless, I battled on.”

But things took a turn for the worst six months after Karen was discharged and she started experiencing symptoms of PTSD.

“Out of the blue I started getting the most horrific, foul, terrible nightmares you can imagine,” she recalled.

“I’ve never watched any gory or nasty films or TV, I don’t like or watch horror films or programmes, so to experience this at night was so frightening and made me terrified to go to bed at night or go to sleep.

“Then the flashbacks started, which were like living my nightmares in the day. I would wake screaming the house down in terror. I then had to put on all the lights and did not dare to go back to sleep. 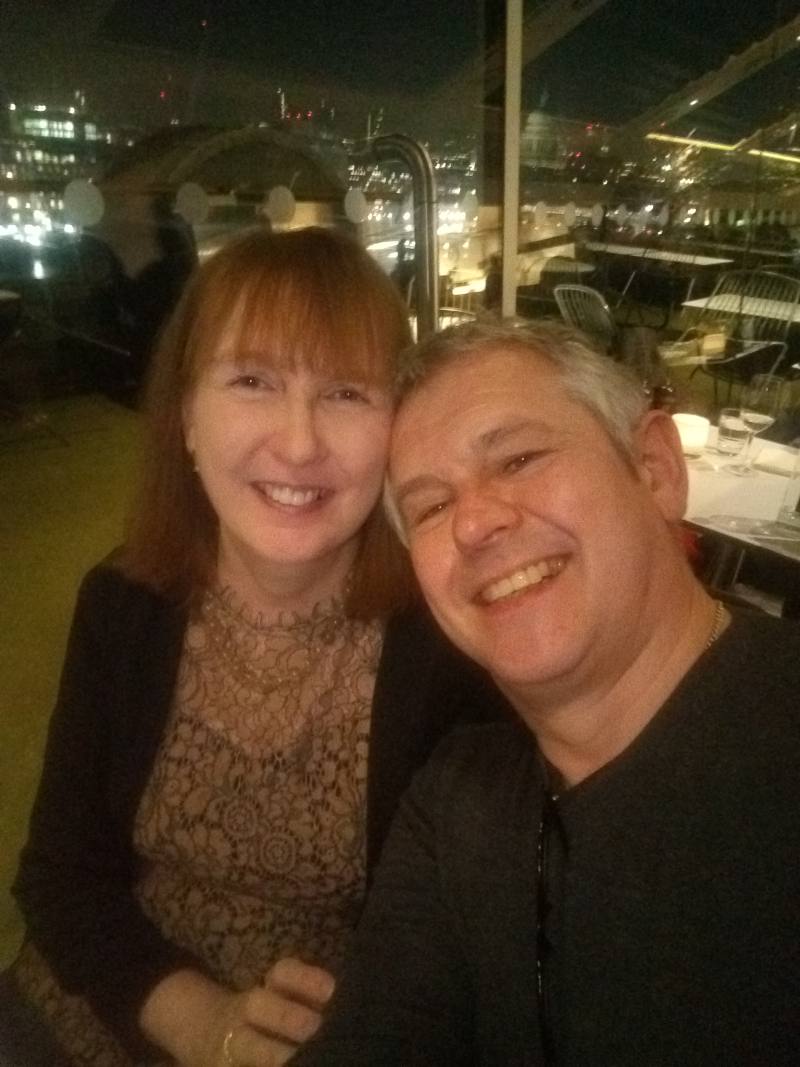 I was frightened to leave my home and became really depressed and anxious. I only left home to go to hospital appointments, but these triggered particularly bad flashback episodes and nightmares.

Karen had been referred to a neuropsychologist to work on her memory problems, but there was a long waiting list. Thankfully however, due to the severity of her situation, she quickly began treatment for post-intensive care PTSD.

“My friends and family kept telling me that it was a good thing that I couldn’t remember being in the hospital and that I should just focus on recovering instead,” said Karen. “But my neuropsychologist said the exact opposite. They said the PTSD was due to the fact that my memory was trying to work and put the pieces together, but it couldn’t. 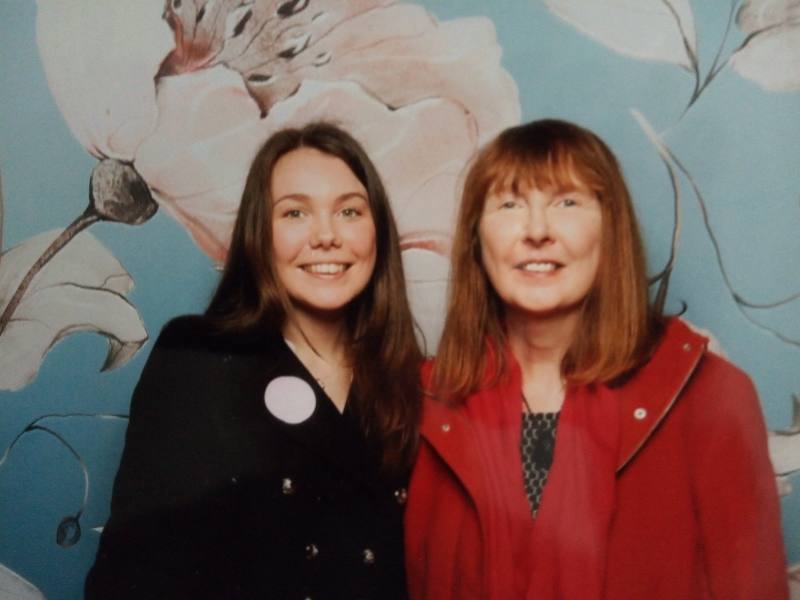 “They said it was further compounded by many past years of illness and on-going medical difficulties – I had a rare bone disease, idiopathic pregnancy associated osteoporosis and I was diagnosed with breast cancer on the same day as having the brain haemorrhage.”

Thankfully, with the help of her neurosurgeon, neuropsychologist and family, Karen was able to put together a picture of her time at St George’s Hospital.

She said: “We used hospital records, Facebook posts, texts and emails to work out what was happening and when. I also had to keep a nightmare and flashback diary so we could try to work out any triggers, which for me seemed to be linked to medical situations.

It all seemed very simplistic to me and I could not believe this would work, but it did gradually. It was a very slow process over many months and sessions.

“For my final session, my husband and I visited St George’s and I was taken back around my wards and the hospital to check that I felt okay. Everybody wanted to ensure that I could cope going back to St George’s Hospital for ongoing scans, tests and appointments and also going to other hospitals and liaising with health professionals moving forwards.

“I now fully appreciate that my memory of the stay in St George’s will never return, but I feel much better knowing all about what happened to me and why.”

Karen’s experiences inspired her daughter Eirian, a solicitor, to specialise in assisting others with brain injury - something that Karen is very proud of her for.

With medical help and the help of her family, over time, Karen has made great progress, but issues with her PTSD can still creep up from time to time.

She said: “As COVID-19 started I was put on the highly vulnerable NHS list and told to shield. I was very frightened and unfortunately the nightmares and flashbacks restarted, but they seem to have eased. 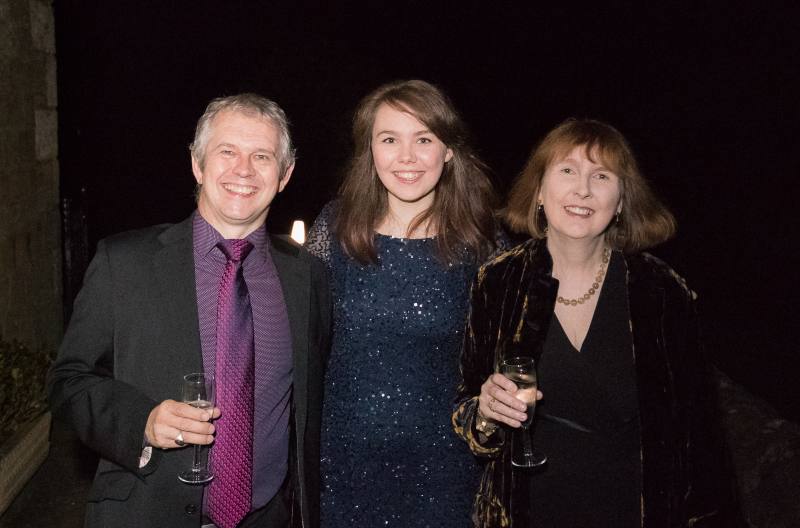 It seems that I will have to battle with PTSD on an ongoing basis. I have been told that I can always return to neuropsychology as required, but I now have coping tools for this terrible mental health condition and feel that I understand PTSD better.

Find out about the different causes of brain injury, such as trauma, stroke, viral infection and loss of oxygen to the brain