Nick Gibbs was a passionate editor who had been in the magazine business for 25 years. He was the owner of Freshwood Publishing, which produced a series of woodworking magazines. He had built the company from scratch over seven years and his career was going from strength to strength.

"I was juggling so many tasks, working long hours, often through the night" he said. "But I was blessed to have found a profession I loved, and was one of those few people to find the perfect job. It was all I wanted to do."

But on June 25, 2014, a cycling accident robbed Nick of the career he loved so much.

As he made his way down a country road in East Gloucestershire, he was knocked down by a car.

"A witness said they saw me cart-wheeling through the air," he said. "I landed on the back of my head, just behind and below my right ear."

Nick spent 10 days in a coma in Southmead Hospital in Bristol. When he regained consciousness, he lacked the insight to understand that he had sustained a serious brain injury. He couldn't understand why he needed to be in hospital and was so confused that he made several attempts to escape the Intensive Care Unit.

I had no idea I had a brain injury. I didn’t even know what a brain injury was. I just wanted to get back to my desk and started editing again.

"I began to understand the difference between a brain injury and a knock on the head," he said.

"James' symptoms of confusion, uncertainty and problems with multi-tasking were my symptoms too. We both struggled with prioritising tasks, emotional instability and lack of confidence."

For the first year after his brain injury, Nick made every effort to maintain his career. But he struggled to cope with the daily challenges an editor faces.

"I assume now that I was working on instinct," he said. "I was still empowered by the skills and experiences I had gained from editing magazines for so long.

"I consider myself to have been exceptionally fit mentally before the accident, as if I had been exercising in a brain gym.

"But the strength had ebbed away and my brain power appeared to have subsided."

Nick knew he could no longer continue in his role as an editor and his publishing company closed.

But he struggled to come to terms with the lasting effects of his brain injury that had cost him his career.

He said: "I am emotionally unstable at times, unable to control thoughts that fester and build, and I still panic when I have too many things to do. My short term memory is very bad, but making lists doesn't work.

"I am impulsive, occasionally spending too much money, and saying things without enough consideration.

I don’t really know who I am now, and don’t have the self-awareness I had before. 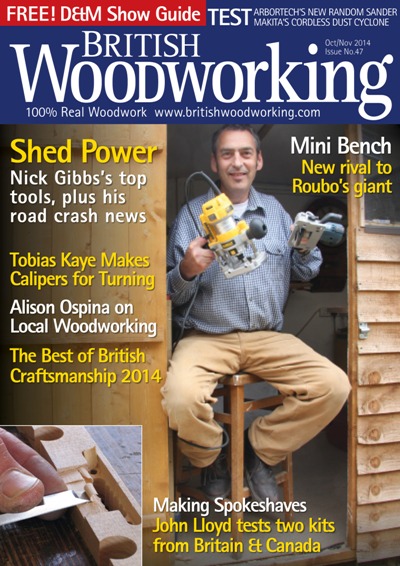 Despite these difficulties, things have started to improve for Nick in recent months thanks to the support of Headway Gloucestershire. Community Links Worker Estelle Watts has helped him to gain a better understanding of the hidden effects of his brain injury.

"Estelle advised me to be more honest with people around me, warning them that I can lose concentration," he said. "I get confused by multiple conversations, particularly at social events. My attention gets divided, leading to fatigue. I feel a buzzing and confusion in my head, which feels like the start of a seizure."

Although Nick has had to leave his old life and career behind, accepting the symptoms and consequences of his brain injury has helped him to adjust.

"Realising that I will be affected by the brain injury in some ways for the rest of my life has been so valuable, helping me to mourn for what I have lost," he said.

"Being more open and honest in social situations, and creating more of a routine has helped me too.

The brain injury has taken my beloved career as an editor, the deadlines and the friends. But I am alive. I can talk, walk and write.

Returning to work after brain injury

8 ways to manage a lack of insight after brain injury