When brain injury survivor Ian O’Connor was denied Personal Independence Payment (PIP); his partner Heather took up the fight on his behalf.

She was determined to make the Department of Work and Pensions reconsider its ill considered judgement and provide him with the payments which meant he could maintain his independence.

But what followed was a year-long battle which put an incredible amount of stress and pressure on them both, driving Heather to breaking point and badly affecting their wider family and friends.

“It was a nightmare. It felt like my whole life was on hold and with little money coming in we were slowly eating into our savings,” recalled Heather.

“The injustice of what had happened to us at the assessment was always on my mind. I was going over it, again and again. It wasn’t healthy, and to be honest, I was close to a breakdown.

“It even affected my wider family and friends. I kept playing it over and talking about it. I think everyone got so tired of it and that made me feel even more desperate.”

Ian, 68 from Hornsea, sustained a traumatic brain injury and bleed on the brain after a fall at his work at a bakery.

The incident, which happened in 2000, left him with a number of long-term problems including cognitive, memory and fatigue issues.

However, Heather said the healthcare professional that assessed Ian in 2017, not only showed a distinct lack of knowledge about brain injury, they also fired questions at Ian with little signs of compassion.

Heather said: “The assessment was a very unpleasant experience and we both found it very degrading.

“The assessor was rather aggressive and asked us to sit in the middle, away from her. It was really off-putting and intimidating.”

Heather said the assessor didn’t take the time to understand the complex way that Ian’s brain injury affected him and when she tried to help she was told to stop.

She said: “Ian was unable to provide her with a full picture, partly because of the way she was wording questions and partly because he simply wasn’t capable of it.

“I tried to interject but she told me to shut up and said if I continued answering on his behalf she would terminate the interview. It was awful and we left with little confidence that she understood Ian’s condition.”

The couples fears were confirmed when the letter with the decision arrived weeks later.

Heather said: “Our application was rejected and we were astonished with the completely inaccurate assessment. It included things which simply didn’t happen and only focused on points which played down the effects of Ian’s brain injury.

“For instance, it said that Ian left the gas cooker on once. But that simply isn’t true. He does it so frequently; he can’t be trusted in the kitchen.

“It would have been very useful to have the assessment recorded so we could easily challenge the report findings when they arrived. It’s a simple thing to introduce and would protect both parties, save a lot of disputing of the truth and alleviate stress caused.”

The couple appealed the decision under mandatory reconsideration but again were rejected. 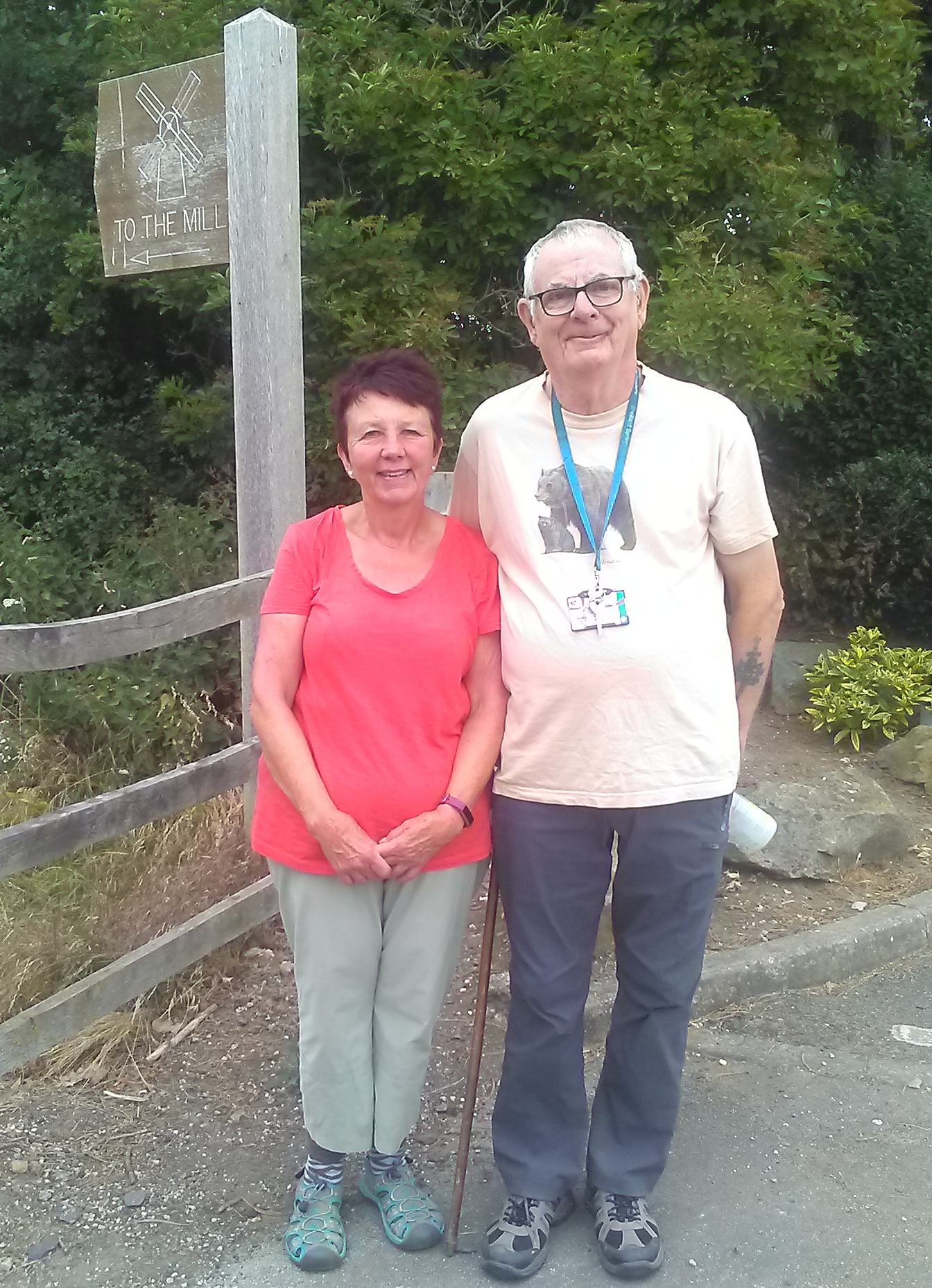 They had no choice but to pursue the decision at a tribunal – which are attended by a judge and NHS consultant. Heather also invited Leslie Saunders from Headway Hull and East Riding to attend and offer her support. Ian has been going to group for a few years.

“We didn’t even get half way through the hearing before the judge called a recess and when we came back in, she apologised that we were put through this ordeal and awarded Ian PIP on enhanced rate. I instantly burst out crying,” recalls Heather. 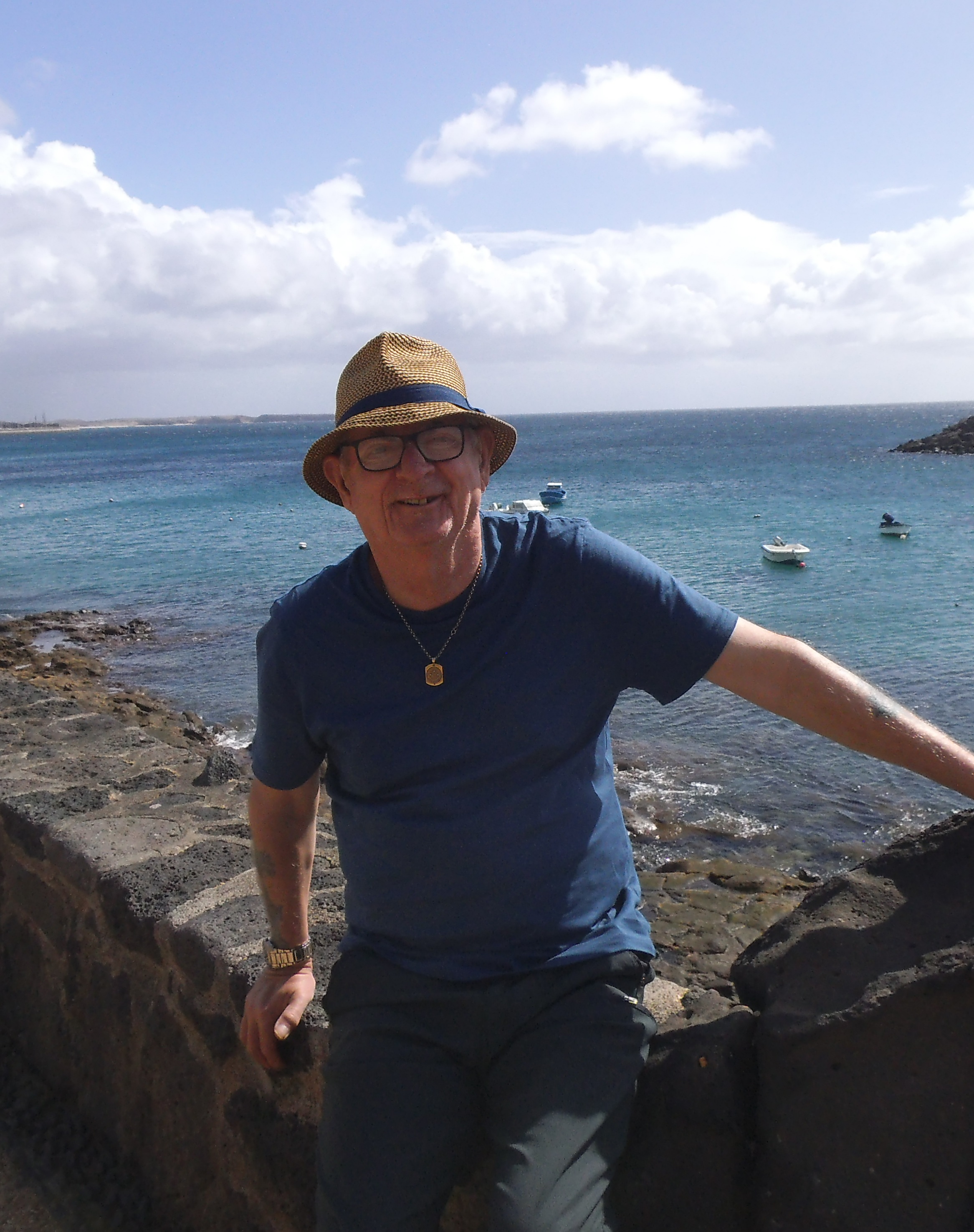 “I was so relieved. It was so nice to be treated in such an understanding and sympathetic way.

“It just felt like a pressure valve going off. I was completely overwhelmed.”

Heather said she was happy to hear Headway was campaigning on the issue of inadequate disability assessment through its Right First Time campaign.

She said: “We fully support the campaign as we understand the pain it can cause when you are forced to go through the appeal process, everyone should get involved and raise awareness of it.”

Heather said that although she was glad that the ordeal was over, it has left her feeling furious about the experience.

She said: “The whole thing put a massive strain on us, our relationships, our income, everything.

“These people need to understand the impact they are having when they make ill-informed and quick decisions. Brain injury is complex; it isn’t a simple thing to assess.

“It makes me wonder how people cope if they haven’t got someone fighting their corner.

“But if you are going through what I did, you have to fight and keep going. Don’t give up, don’t let them win.”