When a traumatic brain injury turned Cecilia Danielsson’s life upside down, she found that it was the love of her son Bruno that got her through the tough times.

In October 2017, Cecilia fell backwards into a brick wall after a concrete step in the outbuilding of her home cracked from underneath her.

Cecilia’s partner had died suddenly 12 weeks prior to the accident, so her neighbour assumed that the whimpering sounds coming from the house were part of her ongoing grieving process.

The unsuspecting neighbour popped her head around the corner to check she was alright, where she found Cecilia, unconscious and lying in a pool of her own blood.

Cecilia was told that without that intervention, she would’ve been dead within 20 minutes.

The 46-year old was rushed to hospital, where she spent the next seven hours in theatre. She had an aneurysm on her left cortex and a team of neurosurgeons worked to remove the left half of the skull to alleviate the building pressure.

Her condition was critical and she remained in a coma for a week.

During her time in the high intensity unit, Bruno visited his mother twice. Cecilia said that during this time, it was the thought of her son that got her through the tough times.

Cecilia said: “My poor boy, although distressed at how serious my injuries were, said that he never once thought that I wouldn’t pull through it. This was perhaps wishful thinking on his behalf, but at least the positivity kept him safe mentally.

My injury put him in the unenviable position of having to grow-up overnight.

During the next few weeks, Cecilia was in a very fragile state. The craniectomy that she underwent meant that a piece of her skull was still missing.

Five months after the initial injury, Cecilia underwent surgery again – this time to replace the piece of missing skull.

“I was so eager for the operation to go ahead, I knew it would give me a new goal to move forwards to,” she said. 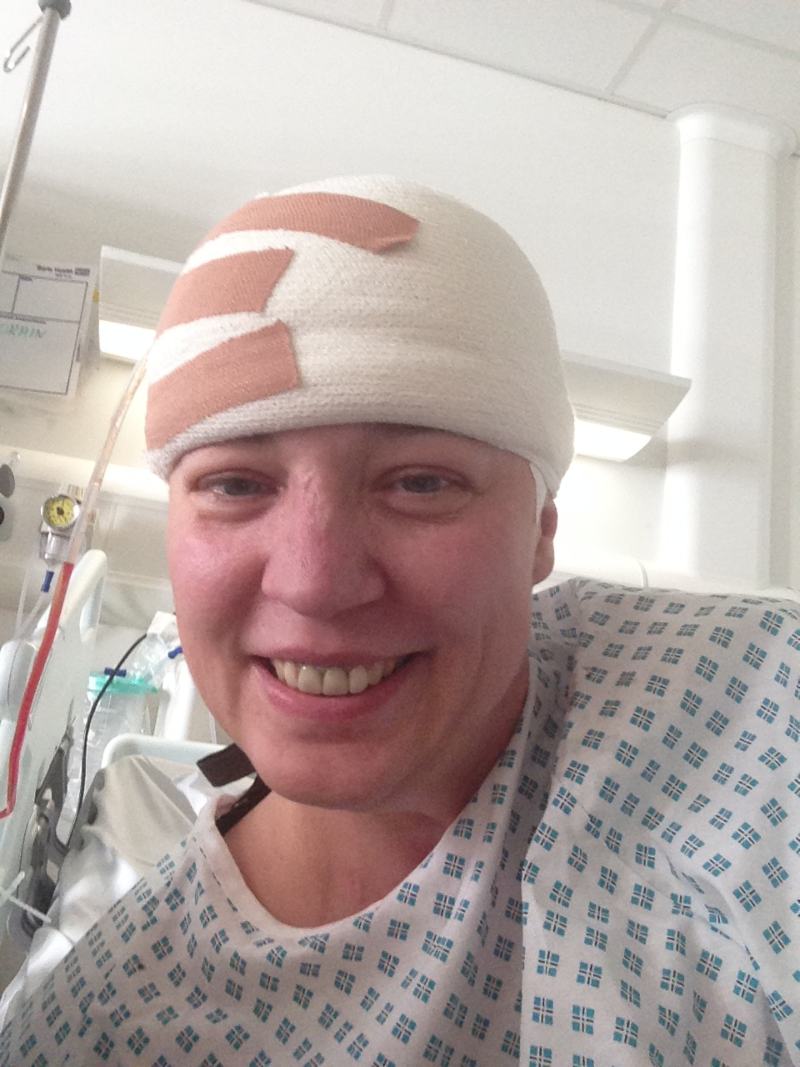 “When I woke from the operation, I felt for the bandages and could feel that my head was a normal shape again. Of course, I was still very poorly, but there was another building block in place in order to find my way forward.”

Cecilia believed that throughout her time in recovery, it was important to be as open and honest with her son as possible.

She said: “My philosophy as a parent is that if he can conceive the question, he can deal with the answer. Consequently, our relationship has been built around open and honest communication, unswerving respect and total trust.

“If Bruno was scared about my operation, he never once showed it. He was always keen to know the full facts about what was happening to me.

“Bruno was keen to encourage me to be positive and look forward to the summer when we could go camping and cycling again. In the end, we did neither, but this was a testament to how he knew how to motivate me.” 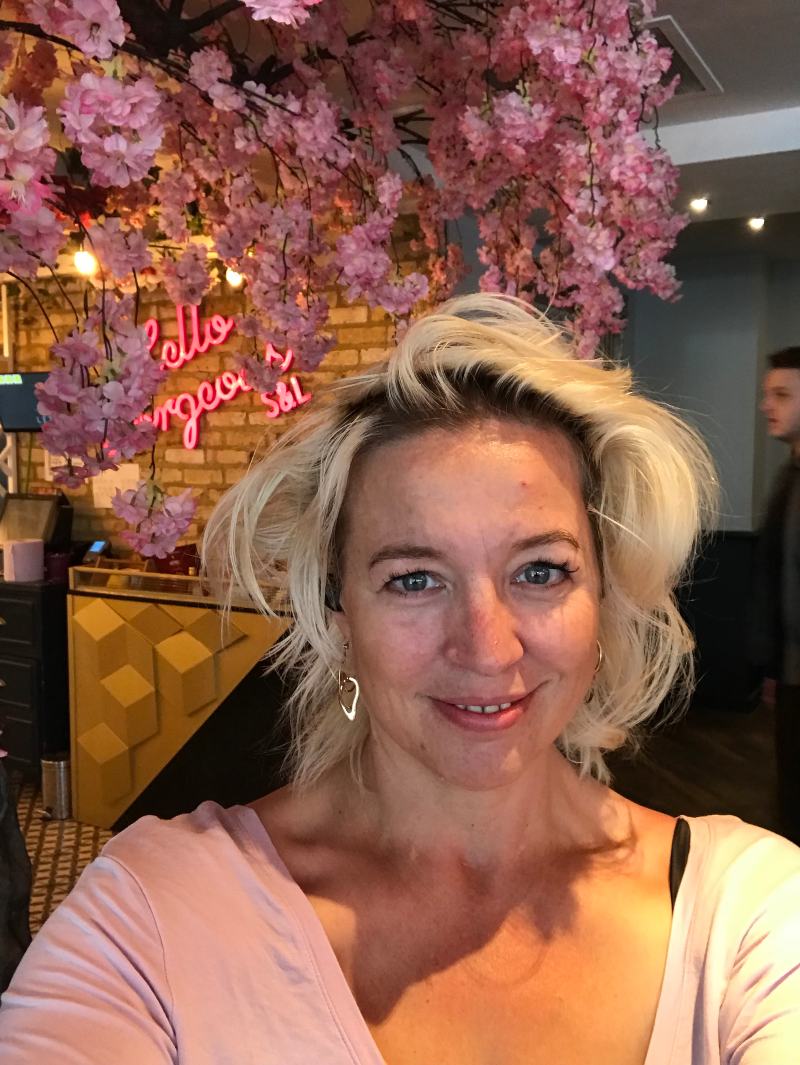 As a result of her brain injury, Cecilia began to experience emotional difficulties.

She said: “Early on in my recovery, I realised that my emotional responses to frustration had changed.

“My son and I started to use non-verbal communication to avoid outbursts. We had the code that when either of us were reading or working, a tap three times to the side of the head meant ‘Do not interrupt me. I am concentrating. I will answer you when I am ready.'"

Cecilia said that if she could give one piece of advice to other parents with a brain injury, it would be to try and focus on the positive.

“Our children want to help us and normalise our surroundings,” she said. “A parent’s brain injury will take them on their own unique journey and there are always opportunities to make it a positive experience.

“Me and my son have always been close and understand each other implicitly – even more so now.

Bruno is a wonderful boy and he continues to make me proud every single day.