In March 2006 at the age of 18, Rob Dinwoodie sustained a severe brain injury after a car in which he was a passenger lost control, hit a tree and ploughed through the railings of Endcliffe Park, Sheffield.

After spending time unconscious in intensive care and undergoing extensive surgery, Rob began the long journey of recovery which included time spent in a rehabilitation unit to help him adapt to the ongoing effects of his condition including fatigue and short-term memory loss.

Now living independently, Rob began to play around with photography, quickly discovering a talent for the art and a particular focus on nature and animal photographs.

"I have been lucky enough to find out that hobbies are a great way to keep focus in life," said Rob. "If you had asked me 15 years ago, before my injury, what I'd be doing now it would be nothing like what I'm actually doing.

"Finding what I enjoy the most has brought me to where I am now. I love photography, it's given me the ability to achieve on my own, learning steadily as I go. 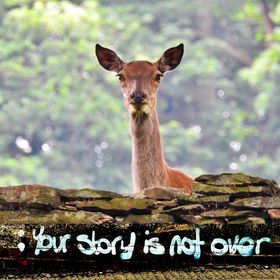 I believe hobbies and activities can play a huge role in a person's recovery. I really recommend just trying as many different things as possible to find what's right for you and your abilities, because once you find it your whole life could change for the better. 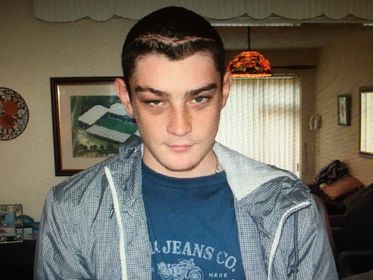 Rob after his injury 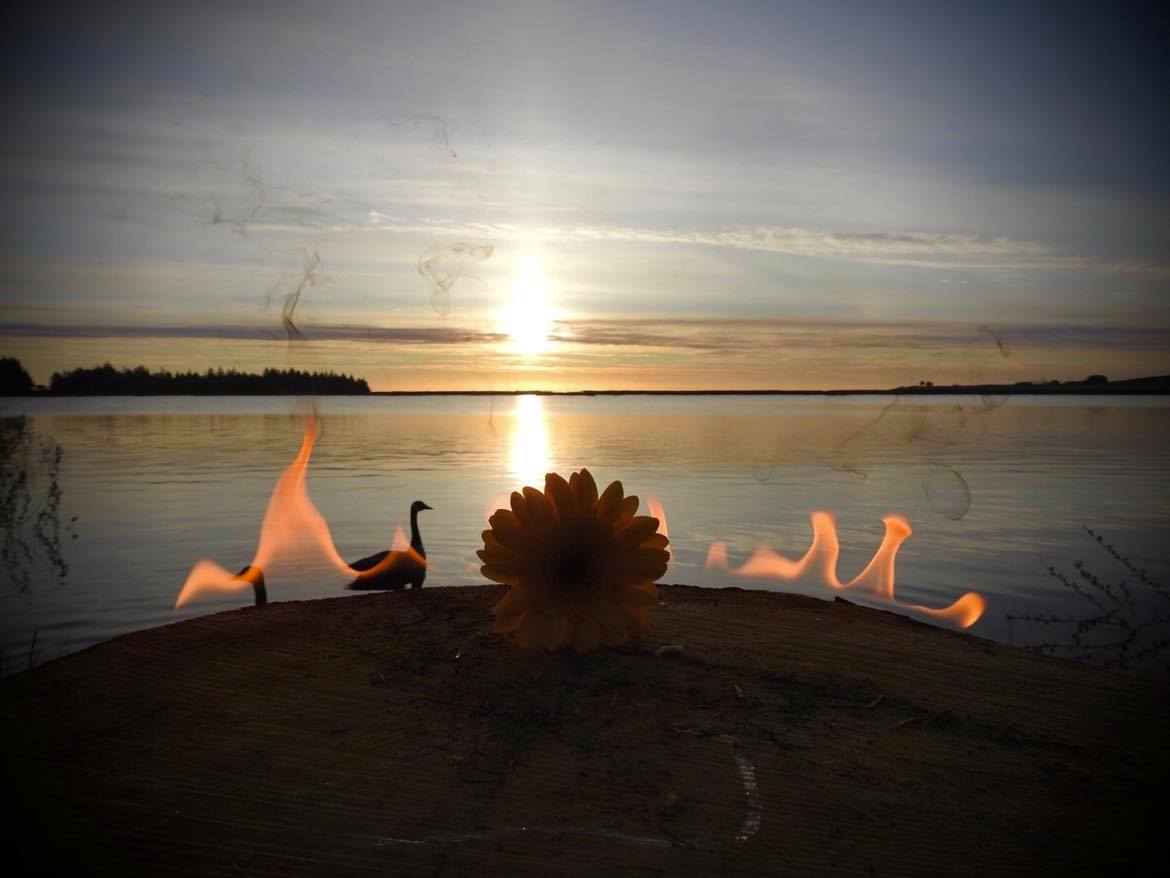 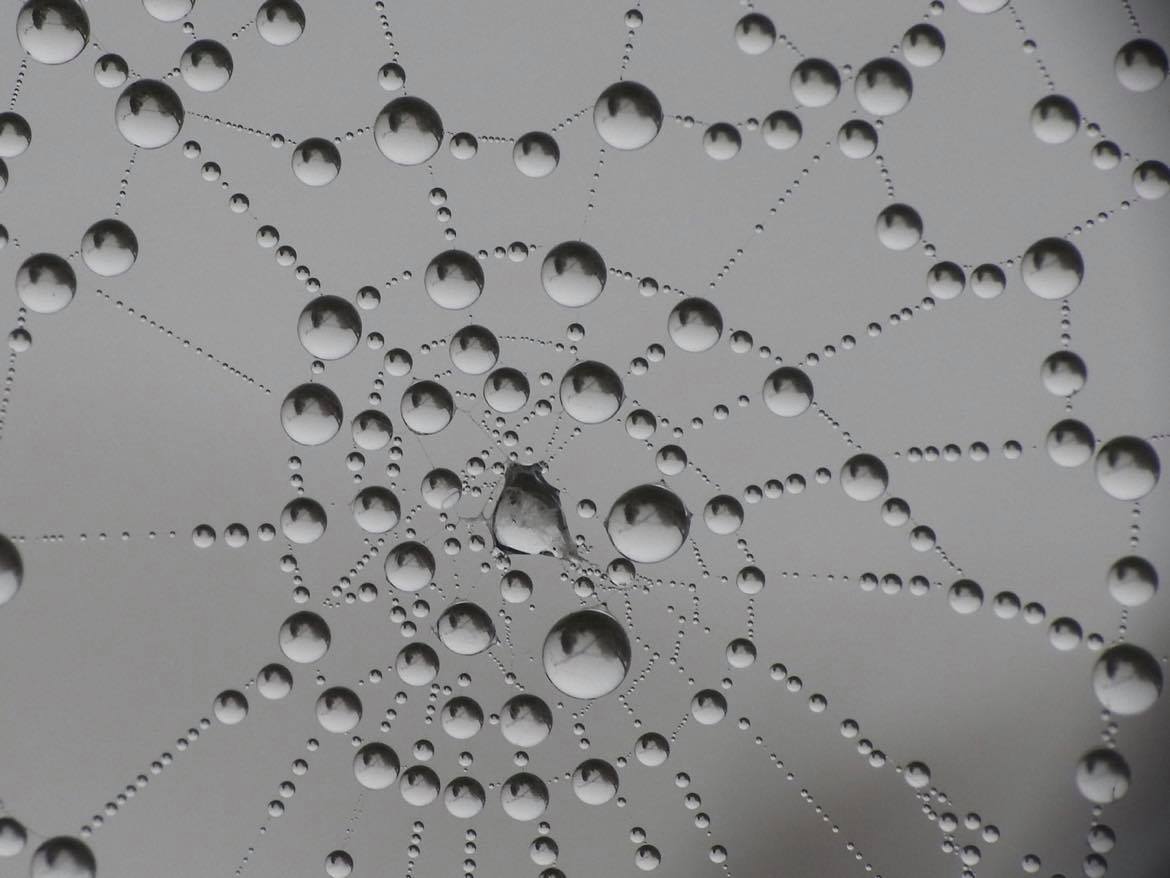 Raindrops on a spider's web 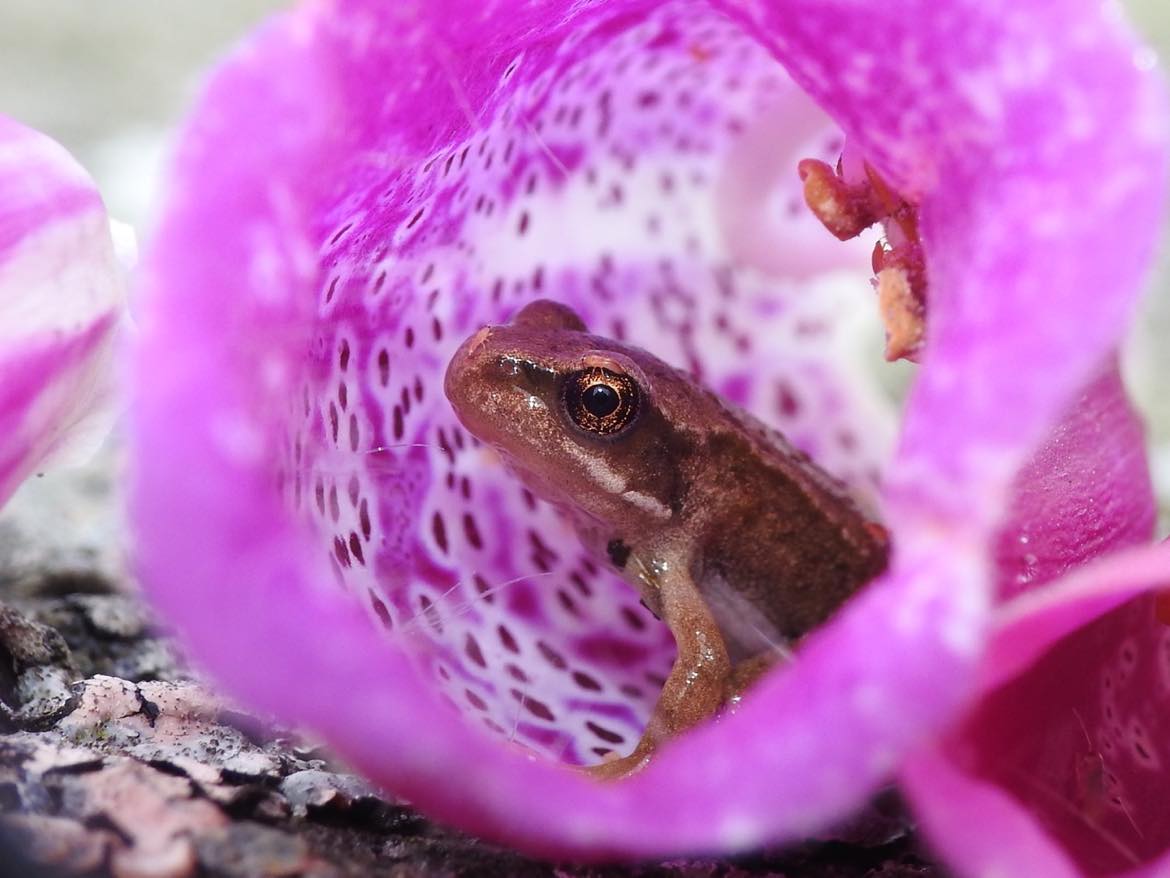 Frog in a flower

When Covid-19 hit and the nation entered lockdown, Rob began experimenting with a new technique of painting over some of his photographs. The results are powerful and engaging as this picture of a deer shows, offering Rob the chance to further express himself through creativity.

"Since my TBI I lost my career as a neuroscientist which was of course really upsetting as it was a passion of mine. However it left me lots of time to pick up a paintbrush and try to paint."

"Being told you’ll never be the same again is the hardest thing, I have many ways of dealing with my stress/ hurt and anger, one of them is doing some drawings!"