Public speaking can be daunting, even more so for brain injury survivors who are forced to tackle the common after effects of their injury, such as communication difficulties, lack of concentration and sensitivity to light.

Ben Clench, 35, experienced these challenges firsthand whilst delivering a moving speech about life after brain injury at a local TEDx event.

Ben, who was just 27 years old when he sustained his brain injury, spoke with the help of a speech and language designer and written notes to aid his memory.

He said: "I was so immensely proud of myself. I was able to deliver the speech in a way which made the audience gasp during the really hard-hitting moments and laugh during the more comical moments of the story.

"To be able to stand in front of an audience of that size, with the bright lights shining in my eyes and tell my story was a huge achievement for me and it will go down as one of the proudest moments of my life."

During the speech, Ben told the audience how he sustained his injury.

It happened in 2010 while he was taking a walk on holiday in the Dominican Republic. A speeding car mounted onto the pavement and knocked him to the ground, causing what Ben describes as an 'eruption of damage'. 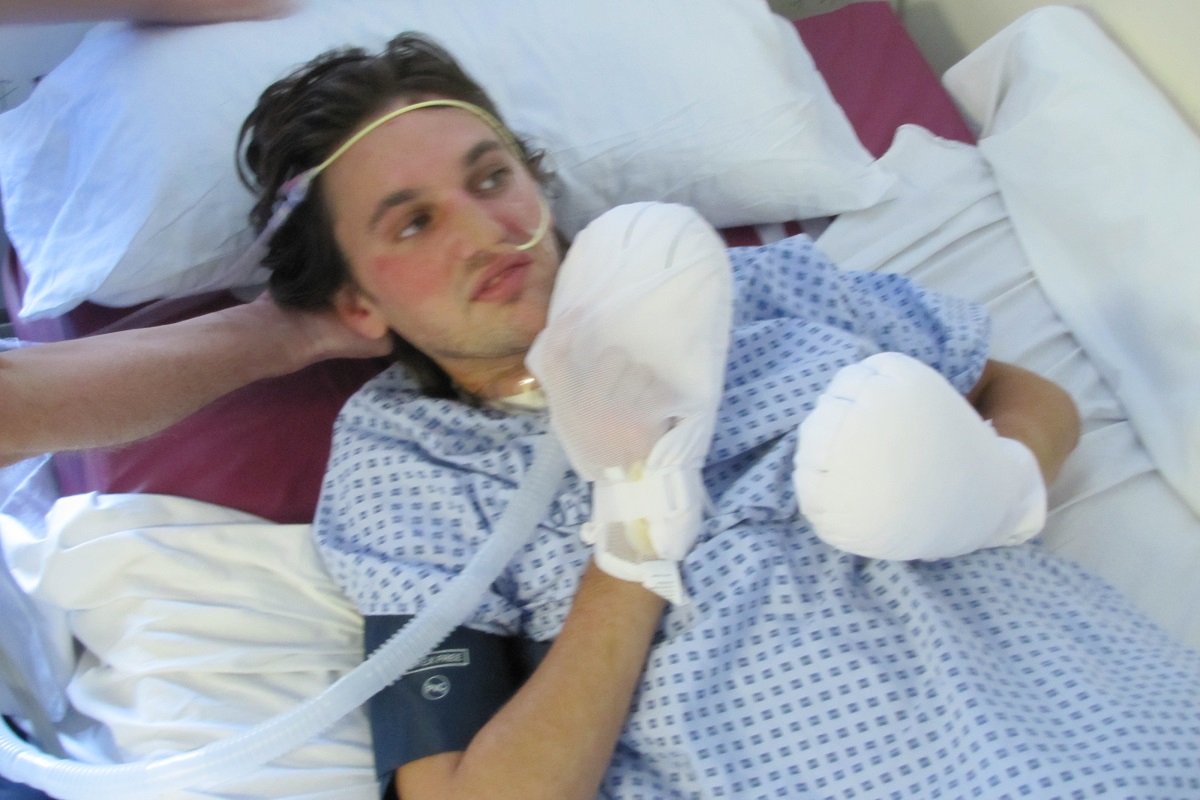 He said: "Luckily, a car in the distance heard the crash and drove over to see what had happened. By chance, there were two doctors in the car that came to my rescue. They picked up my lifeless body and drove me straight to the hospital, which undoubtedly saved my life."

He then spent one month in a coma and a further two months in hospital.

"After I woke from the coma I couldn't talk or walk. I had to relearn the names and faces of my friends and family," said Ben.

"I couldn't even remember my girlfriend of two years who died in the accident. I lost years of precious memories in the split second that it took for the car to crash in to me."

But despite the tragedy Ben has faced in recent years, he is determined to create a positive future for himself.

Since his injury, Ben has accomplished a number of remarkable achievements, including running a half-marathon, obtaining a second degree in Governance and Development and of course, delivering his TEDx talk.

He said: "Life after brain injury can be tough to say the least. But with the risk of sounding too cliché, there is light at the end of the tunnel. For me, I had to get that message across in my speech.

"Despite doctors predicting I would be left in a vegetative state after the accident, I was able to publically speak in front of an audience of 1,600 people, run a half-marathon just one year after the accident and get a second master's degree - all whilst combating the ongoing effects of my brain injury.

"So if I could give one piece of advice, it would be to never give up, no matter what the odds are."

Ben even wrote a memoir about his recovery titled: Ben Again: The Inspirational Memoir of Traumatic Brain Injury Survivor, which tells the heart-wrenching story of his life following a traumatic brain injury and some of the challenges he's faced. Click here to buy the book. 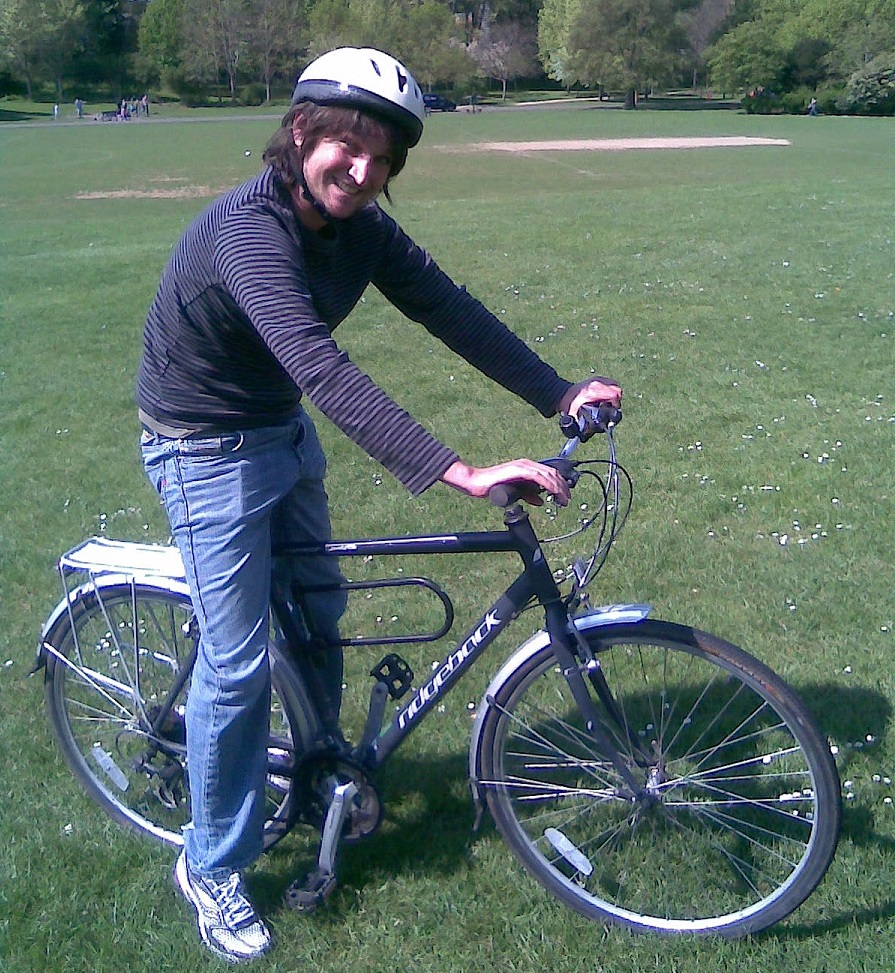