When professional singer and song-writer CinderZ sustained a brain injury in 2019, she feared that her performance career had come to a premature end.

But despite still coming to terms with the effects of her injury, she’s managed to relearn some old tracks and has even produced a cover of You’re The Voice as a tribute to NHS staff during the coronavirus outbreak.

In this Q&A feature, CinderZ, also known as Cindy Hollingsworth, talks about the affect her injury had on her performance abilities and the role music played throughout her recovery.

What are some of the highlights of your career in music?

What impact did your brain injury and its effects have on your performance abilities?

I have been suffering with memory loss, sensitivity to bright and flashing lights and loud noises. This has meant that I can’t perform on stage anymore because of the lighting, speakers and audience.

My confidence also took a massive knock. I am trying to learn new material, but it takes me a lot longer to process things now.

How has music helped you throughout your recovery?

Music takes me to a safe place. It has over time helped me to remember certain memories and events.

Why is it so important to you to carry on being creative following your brain injury?

It is slowly helping me to retrain my brain.

My partner and I are moving to Tenerife next year where I hope to start performing again. It helps to have a goal in mind, and I’m determined to reach it.

What inspired your cover of You’re The Voice? 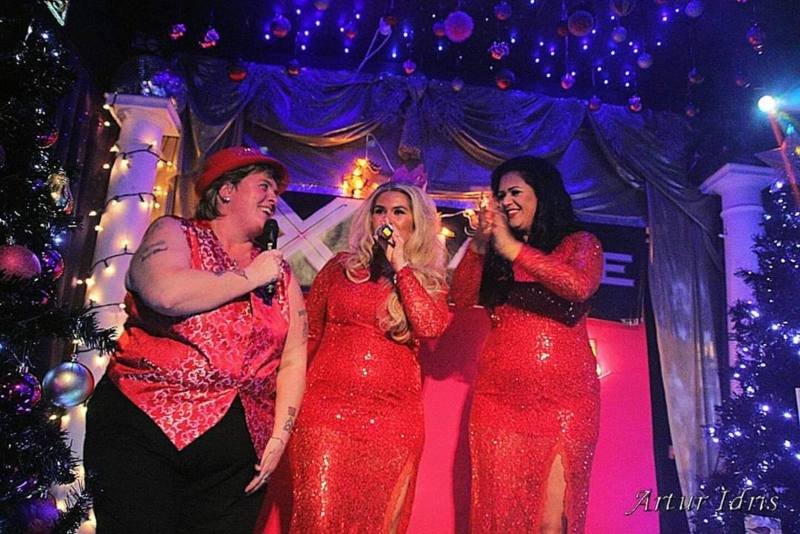 I made a recording of it a few years ago and I was listening to it, deciding on what tracks I wanted to get back to singing. Suddenly the lyrics really jumped out at me – COVID-19 is the barrel of a gun, we are all staring down that barrel; family, doctors, nurses. All keyworkers are someone’s daughters and sons.

We have the power to be powerful, and it’s a thank you to all our NHS staff and keyworkers.

A Tribute to the Healthcare Workers - CinderZ - You're The Voice from Mark Rigler on Vimeo.