Doctor Veronica Woods was well-versed in spotting the signs of stroke, but when she sustained a near-fatal bleed on the brain in 2012, she ignored the voice in her head telling her to prepare for the worst.

Veronica had been visiting a friend after work when she began to feel unwell with a headache and sickness.

“It had been an ordinary day at work and I was looking forward to seeing my beautiful family that evening,” recalled Veronica.

Her husband, who was also a GP, knew that something was seriously wrong. He rushed Veronica to A&E where she was told the devastating news that she had a bleed on the brain.

She said: “I was terrified. I felt so dizzy and confused and had a terrible headache. It actually crossed my mind that I could’ve been experiencing a brain haemorrhage, but there were no indicators or risk factors so I just ignored the loud voice in my head which told me I was dying.

“I was a keen runner, 36-years old, fit and healthy and in the prime of my life – I never expected to have a brain haemorrhage. I had spent my whole career looking after my patients and suddenly everything changed – I was the one who needed looking after.”

Veronica underwent a series of brain scans before having surgery to stabilise her condition.

She said: “Recovering from the brain haemorrhage was hard work. I was terrified. I couldn’t walk or do anything by myself anymore.”

Veronica found that following her brain injury, she begun to understand some of the struggles of her patients.

She said: “I could understand what my patients had been going through and how they were feeling.

I couldn’t do much more than watch The Real Housewives of New York City all day. Everything was exhausting and overwhelming.

“My life at home was completely different to how it had been before. I used to run and now I could barely walk. I was dizzy and tired all the time, and utterly terrified.

“Nothing felt normal – I didn’t know if what I was experiencing was the condition getting worse, or whether this was just the new normal for me.

“I had so many unanswered questions. How could I live up to who I was? How could I work as GP again? How could I run? What was life without these things?” 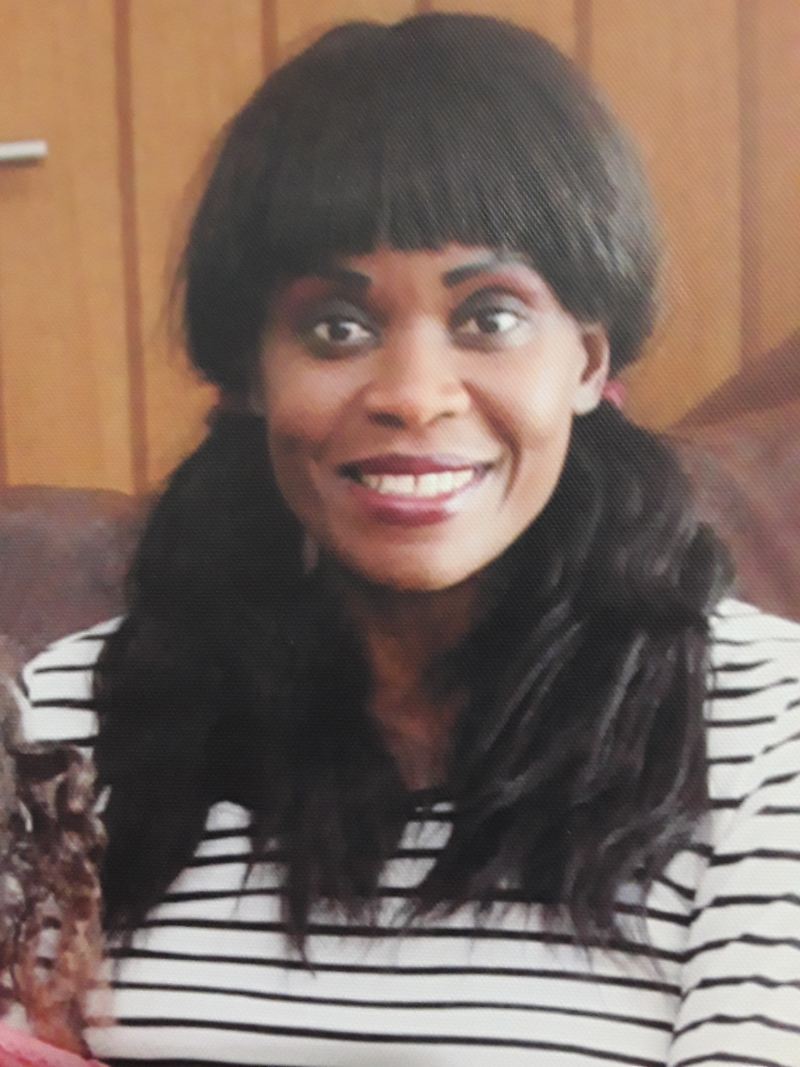 It was during this difficult time that Veronica and her family decided to call the Headway helpline.

She said: “The effects of my injury caused a lot of disruption to my family and I felt like no one understood – but then we found Headway. My husband and I both called the helpline and they gave us strategies to help cope with everything going on.

“They understood immediately what we were going though and recommended counselling for the family.

I felt lucky to pick up the phone and hear a comforting voice on the other line. I was so pleased my husband found Headway too – I don’t know where we’d be without that support.

Veronica’s has since used her experience to support others by sitting on a stroke research committee where she shares her honest account of life after brain injury.

She said: “My input into the committee is always truthful because I’ve experienced firsthand what it’s like to have a stroke. Unless you’ve been through that experience you can’t imagine what it would be like.

“My haemorrhage changed my life completely and I will never be the person I was but I have recovered and, more importantly, grown.”