Many survivors are unable to remember the incident in which they received their brain injury. They can only piece it together by what people tell them happened or what people guess might have taken place.

Ex-serviceman Matt Rhodes, 44, has no memory at all of how he sustained his traumatic brain injury.

It happened while he was based in Germany as part of the Devonshire and Dorset regiment in 1995 – who had just returned from a tour in Bosnia.

“I had loads of mates as I was living on camp in Germany when my accident happened,” recalls Matt.

“It apparently was because of a motorbike accident, but no one found me until roughly four hours after my accident. It was down a straight road and the bike was hardly damaged.

“There were no skid marks on the road but my helmet I was wearing was like an egg with a massive crack down the centre of it. It wasn’t investigated so no one knows how it happened.

“No one has any records of my accident and the only info they have starts from about four weeks after my crash, and then it doesn’t make sense what is said.”

The accident left Matt fighting for his life and it was 10 weeks before he came out of a coma.

The crash has left him blind, paralysed down his right hand side and blighted by significant memory problems.

He said: "When I came out of the coma, I couldn’t do anything by myself, not even clean my teeth or have a wash.

The last memory I had was being in Bosnia.  So my memory goes surviving being bombed and shot at whilst in Bosnia, to waking up in an English hospital not able to do anything. It was very strange and didn’t make sense.

"I thought I was in a dream at first. It took me three months after I came out of my coma before I could remember my first name, then another six to remember my surname.

“I certainly couldn’t remember other people’s names. To this day I still can’t remember many other than my close family who I’m always getting muddled up.”

But with time, and after going through some particularly bleak patches, Matt has slowly rebuilt his life.

He said: “My life is brilliant, it couldn’t be any better. I’m now married, have two step-children and two children of my own, and am very happy.

“About 10 years ago I was feeling very depressed and I didn’t see the point in living, but never considered suicide. Now I have come out the other side, so to speak, and now respect the little things in life.

"I think of myself as if I’m a car, even though I have a couple of flat tyres, and a couple of smashed headlights, I am fine.” 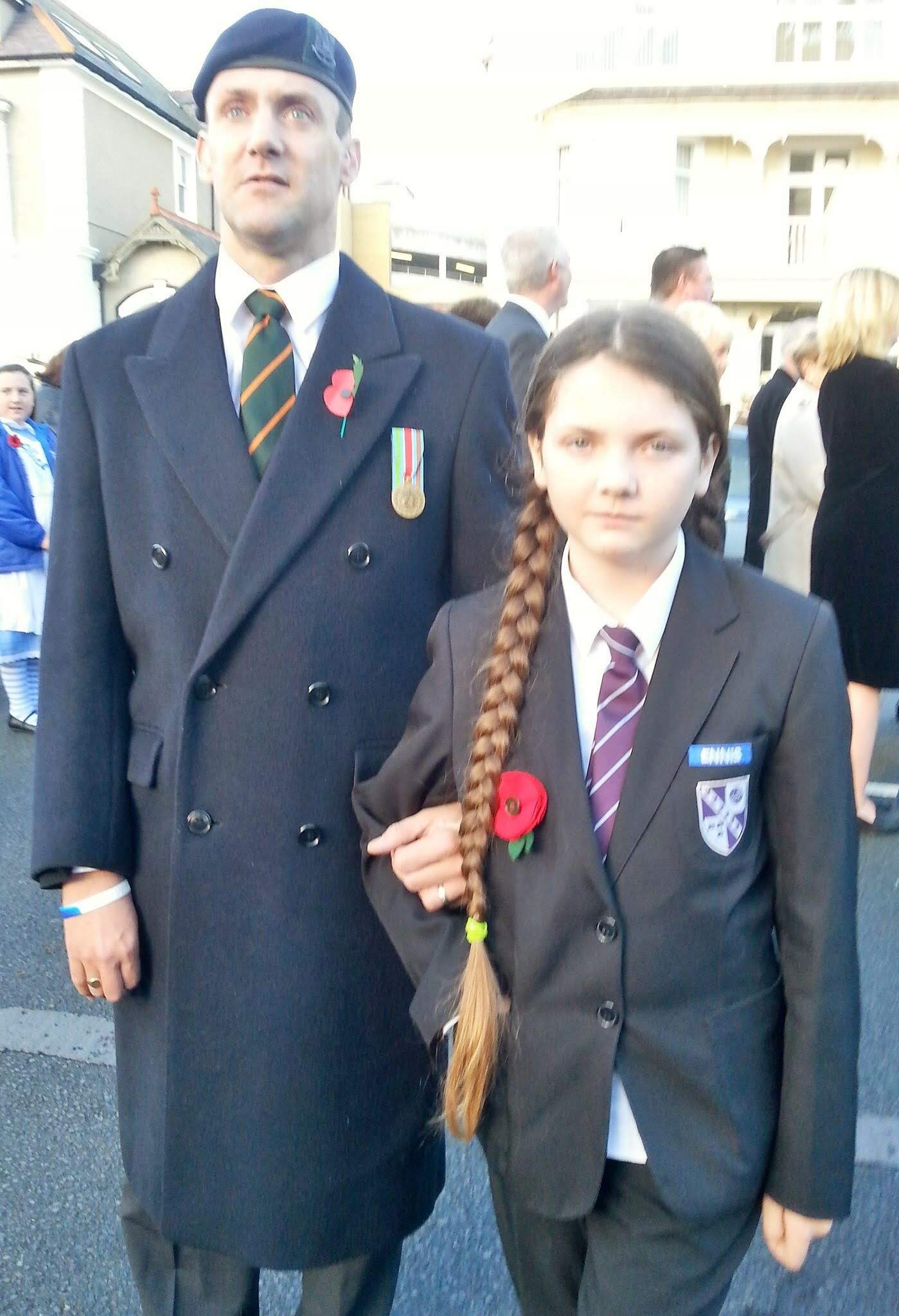 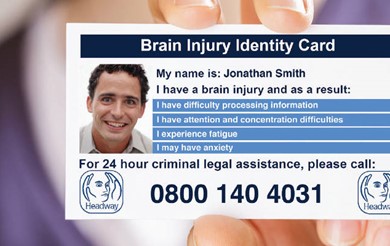 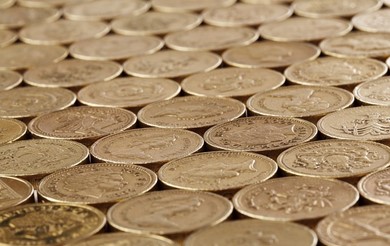