We've all heard the saying, a dog is man's best friend.

But brain injury survivor James Quinn found he needed a dog's love, as much as Lister the Doberman needed him.

In July 2008, James' life changed forever when he hit his head on the pavement during an assault, leading to a subdural haematoma.

No longer able to travel the country working as a self employed plasterer, he was forced to move back home to his mother's house in Devon. 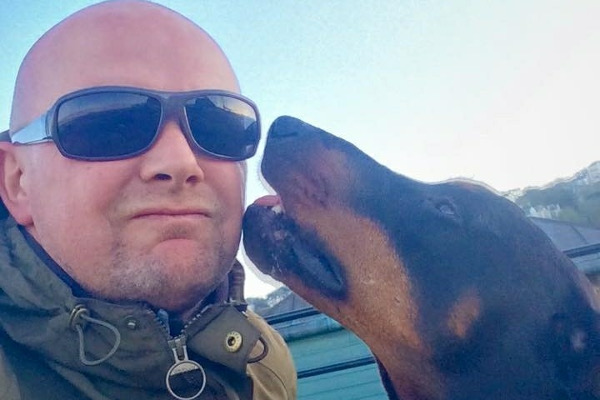 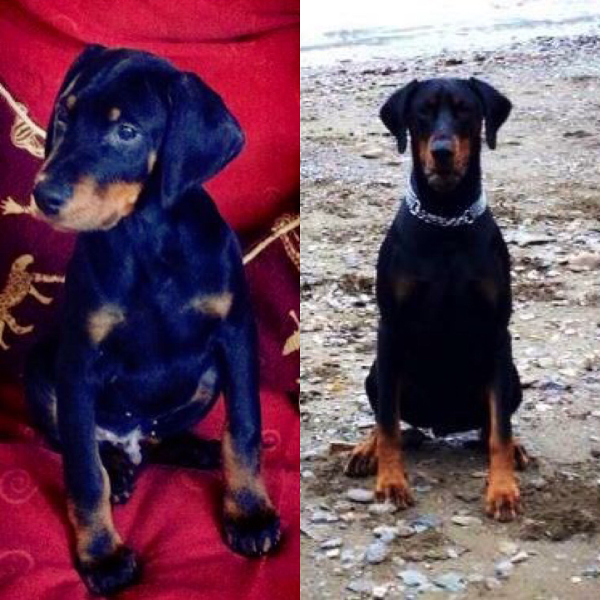 Lister isn't so little any more!

I became very isolated and avoided any contact with my old friends and family. I basically hated people and life in general.

"I wouldn’t go outside because I was scared of getting into a fight or falling over or anything that could cause me to bang my head."

"I felt very alone and I was really depressed," he said. "I felt I couldn’t really reach out to anyone because I thought they wouldn’t understand.

"My mum had to work shifts so for a lot of the time I would just sit at home alone."

It was clear James needed a friend, but when his sister first introduced him to her new puppy, they didn't hit it off straight away.

To start with he was really hyper and annoying.

"But my sister asked me if I would walk him for her one day as she works full time," said James. "I agreed and I took him to the seafront for about 20 minutes.

"I hated it and couldn’t wait to get back home to my bedroom." 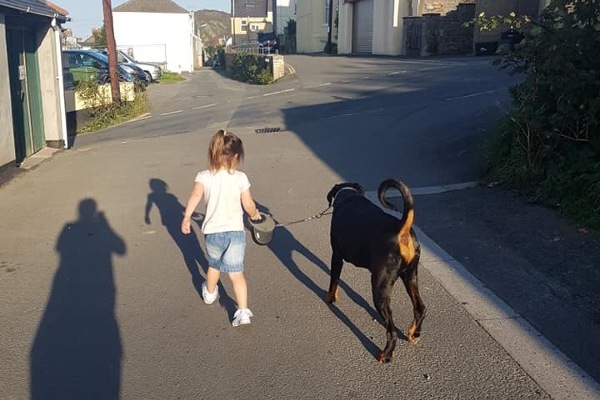 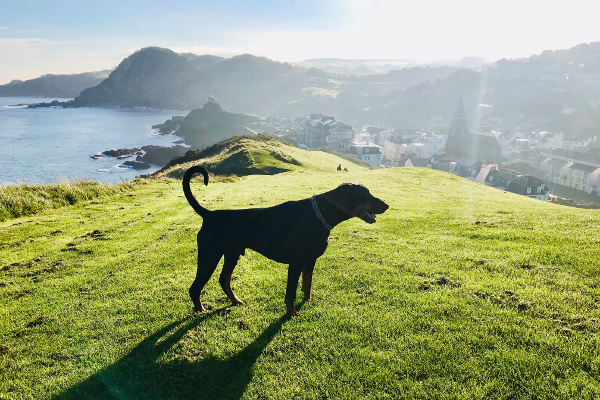 But every day for the next two weeks, James agreed to take Lister for another walk. The pair started to venture further, exploring forests and lakes, and as they walked, their friendship bloomed.

"I was starting to enjoy the walks and being outside was helping me out big time," said James.

We bonded so much in a short space of time, I swear it was like he knew he was helping me.

Over the next four months their bond grew stronger, until the day James' sister delivered the devastating news.

"Her boyfriend didn't trust Lister around their kids so she had to give him up to the local rescue shelter," he said. "I was a bit shocked but didn’t really have any say as it wasn’t my dog."

Three months passed and James couldn’t stop wondering what had happened to Lister. He found out a friend of a friend worked at the local rescue shelter and got in touch. 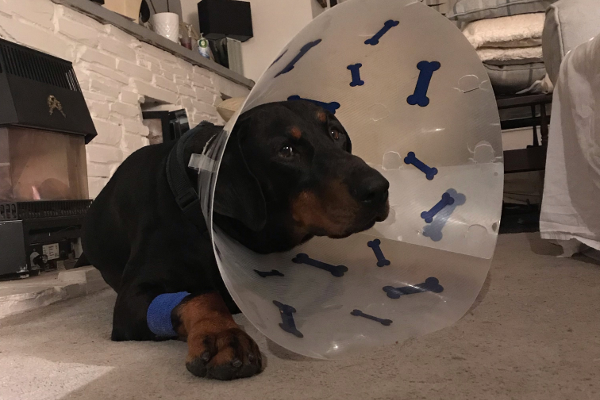 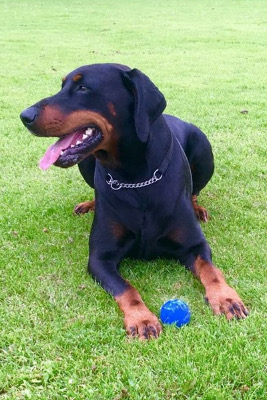 Lister kept getting sent back to the shelter because he wouldn’t stop crying.

I felt so sorry for him so I asked if I could visit him and they agreed.

"As soon as I saw him again I knew in my heart I had to rescue him. It’s hard to explain but it just felt so right. I took him home there and then.

Since that day he is with me 24/7 and we go for amazing adventures every day. That was seven years ago and we are inseparable, me and my best friend Lister the Doberman." 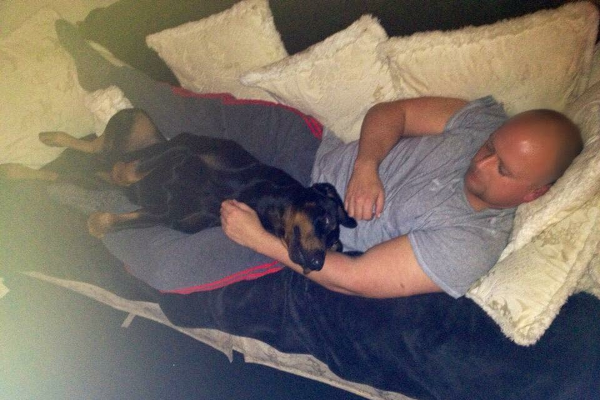 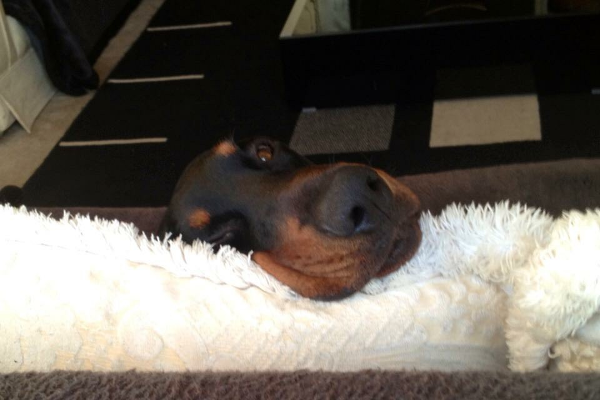 The debilitating impact of social isolation