A study by the charity Headway has shown the issue of chronic fatigue is widely misunderstood, often leading to brain injury survivors feeling social isolated and being discriminated against.

The study, which was conducted as part of the charity’s Brain Drain – Wake up to Fatigue campaign, showed that almost 90% of brain injury survivors' lives are negatively affected by ‘pathological fatigue’, with 80% saying their lives would be improved if people had a better understanding.

In addition, almost 70% of the 3,166 respondents to the charity’s survey stated that they have been unfairly judged or treated as a result of people not understanding their fatigue.

Peter McCabe, Chief Executive of Headway, said: “It is clear that there is a distinct lack of understanding of pathological fatigue across the UK.

“As a society, we need to wake up and recognise the debilitating effects fatigue can have on people living with the long-term effects of brain injury.

“It’s very concerning that so many of the people we support have told us they feel they have been unfairly treated due their condition.

“The effects of brain injury can be hidden and, as a result, widely misunderstood – even by the brain injury survivor themselves.

“Think of it this way. If you’re using an old or damaged smartphone, the battery will likely need charging far more often than a newer model. It will not hold its charge as well, will take longer to recharge, and asking of it more than the most basic of functions can drain its battery even more rapidly.

“Fatigue can exacerbate many other cognitive and behavioural effects of brain injury, worsening short-term memory, making word-finding and speech much harder, and resulting in increased anger and irritation.

“But a lack of understanding of the underlying cause can lead to problems with relationships, work and social life, and the self-esteem of the brain injury survivor.”

87% of respondents feel that fatigue has a negative impact on their life.

75% of brain injury survivors feel that people in their life do not understand their brain injury-related fatigue.

More than two thirds (69%) of respondents believe that they have been unfairly judged or treated as a result of people not understanding their brain injury-related fatigue.

More than two thirds (68%) of brain injury survivors feel that their romantic relationships have worsened as a result of fatigue.

"For the first few months following my brain injury I couldn't go to sixth form at all because the process of travelling there, socialising with friends and learning was just too exhausting," said Lottie.

"Now, I find myself sleeping through days on end after being at sixth form for just a few hours." 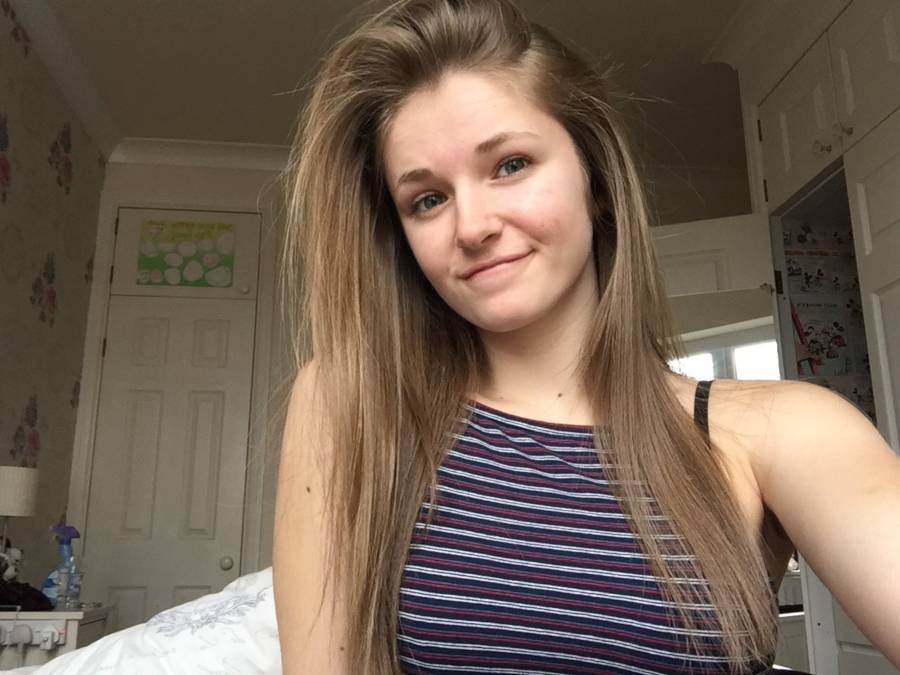 In 2018, Lottie sustained a traumatic brain injury after a fall on a social night out with her boyfriend.

Lottie, who is currently in her second year at sixth form in Nottingham, hopes to go on to study psychology and sociology at university, but worries that her ongoing battle with fatigue will get in the way of her education.

She said: "Fatigue makes studying for my exams near-impossible. Because I'm fatigued, I find it difficult to concentrate, which means I have to focus ten times harder just to read a sentence, which in turn strains my eyesight, which then makes me even more fatigued. It's a vicious cycle that I just can't seem to escape.

"I'm eager to get my fatigue under control and start learning how to live with a brain injury. I know that with the right support and fatigue management, university could still be an option for me."

‘Fatigue has put pressure on our relationship’

For others, fatigue has a profound impact on their identity, relationships and social life.

Julie Sadler sustained a traumatic brain injury in 2014 when the car she was travelling in was hit by a lorry.

Julie said fatigue had impacted her relationship with her husband and also affected the way she sees herself. 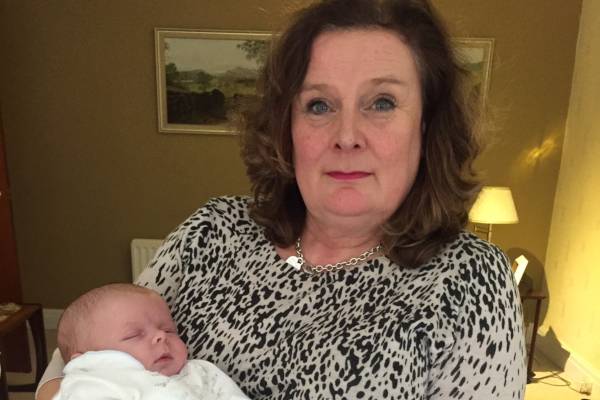 She said: “The fatigue has put pressure on our relationship because we have very different body clocks now.

“I can get very irritable when I’m tired and that can lead to me snapping at him. It’s tough for both of us.

“He often wants to tell me about his day or something important and I can’t take it in. When my fatigue is kicking in I quickly feel overloaded. I have to ask him to save it and tell me in the morning. He does understand but sometimes he doesn’t realise.”

Julie loves spending time with her grandchildren but admits she finds it very difficult when she realises she hasn’t go the energy to see them.

She said: “The fatigue stops me from being the type of grandmother I want to be.

"I simply don’t have the energy to get more involved and it makes me very sad to think I have lost that opportunity.”