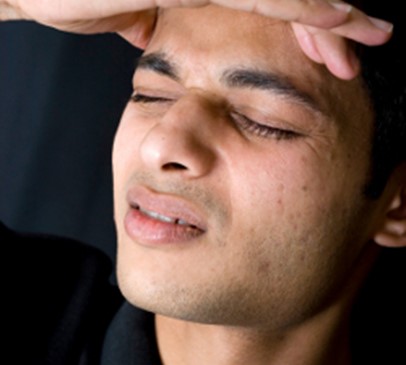 Fatigue after traumatic brain injury may be influenced by hormonal dysfunction

A recent study in the USA has attempted to define any association between fatigue after traumatic brain injury and abnormalities in sleep, mood, cognitive, physical and hormonal functioning

A recent study in the USA has attempted to define any association between fatigue after traumatic brain injury and abnormalities in sleep, mood, cognitive, physical and hormonal functioning. The aim was to establish correlations between fatigue and various factors that might be influencing its development during the recovery period after TBI.

The study was carried out in a rehabilitation centre at a large community hospital and involved 119 participants who were at least one year post-TBI.

The findings of this study were published in the November 2010 issue of the journal Brain Injury.

It was found that 53% of the sample population reported fatigue on the MAF while one third reported it on the FSS. 65% were found to have a moderate to severe growth hormone deficiency, 64% had adrenal insufficiency and 12% had central hypogonadism, while 15% of men had testosterone deficiency. The predictors of MAF total score were female gender, depression,
pain and self assessed memory deficits, while predictors of high FSS ratings were depression, self-assessed motor deficits and anti-depressants usage.

The study concluded that fatigue correlated with gender, depression, pain, memory and motor dysfunction and the authors suggest that investigation of post-TBI fatigue should include screening for depression, pain and sleep disturbances. The study did not find any correlation between pituitary dysfunction and fatigue though relatively high prevalence of hypothyroidism and adrenal dysfunction suggest routine screening for these hormonal deficiencies would be useful.