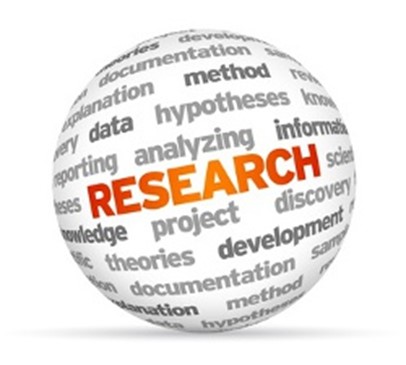 AIMS: To determine the nature, extent, and quality of information provided by general practitioners (GPs) and hospital emergency departments to people after mild traumatic brain injury (MTBI). METHOD: A survey was distributed throughout New Zealand to a representative sample of GPs and emergency departments (EDs). RESULTS: 244 valid surveys were returned, (229 from GPs and 15 from EDs), giving a return rate of 50.1%. Included with the returned surveys were 145 samples of information that these agencies typically provide after MTBI. Overall, 45.9% of respondents (93.4% of EDs and 42.8% of GPs) provided an information sheet to patients with a confirmed or suspected MTBI. These generally covered signs and symptoms; when to seek medical attention; and advice about pain relief, driving, alcohol, and rest. Of the information sheets provided by EDs, 92.9% had a FRE score of over 61 (the level recommended to be able to be read by 70% of the population), compared to 56% of those provided by GPs. Information sheets ranged in length from half a page to 10 pages, with those provided by EDs generally longer than those provided by GPs (mean 33.6 compared to 12.9 sentences). CONCLUSIONS: Less than half of the GPs who returned questionnaires routinely provided information sheets about head injury and what to expect. Of the sample information sheets that were returned, just under half did not meet the criteria for being able to be read by 70% of the population.