Following a traumatic brain injury there is the inevitability of loss that follows. The loss of perhaps one’s cognitive, physical and/or emotional functioning from that of what it used to be or what it could have been.

The process of adjustment is an individual journey. This exhibition shares the stories of five individuals with brain injuries and allows us to explore how not everything is lost after a brain injury and that life and character very much continue in the most individual and unique ways possible.

Shane is 40 years old. He sustained a brain injury when he was 15 years old. He was left with a significant tremor (ataxia) which characterises the nature of his spray painting which is largely a collection of dots or dashes. Until 2006, Shane spent his life in various residential rehabilitation units until he was supported to live in his own ground floor property. This is where he continues to live with a support team during the day.

Shane’s interests include going to the pub, and a variety of artistic activities. His preferred way of working is to use spray paint. Shane does not have any functional communication problems but it has been challenging at times to help him to find a socially acceptable outlet for his emotional experience that is now largely communicated through his art.

Shane has a love for street graffiti and has engaged in this himself on multiple occasions in the past, sometimes finding himself in some difficulty. His tag is the word “shade”. On the street where Shane lives, you can see his signature spray paint “dots” on some of the road signs. Inside and outside of his home his bins, doors, walls and some objects in his home are covered in “dots”.

At present, in an attempt to contain Shane’s need for expression, case management along with his support team have adapted his back garden to provide an outdoor “studio” type space. Here he has several large boards on which he can paint. He is visited by two local artists, Rachel Brewin and Chris Hollins on a weekly basis to support him with this.

They create the external lines of the artwork and Shane then fills this in, offering him a clear boundary. Shane has also worked successfully in the past with a local school helping to decorate designated areas with artwork.

Shane experiences frustration at the perceived limits on his artistic expression and his team are currently exploring other opportunities to help him with this.

This frustration causes Shane to often drink excessively which exacerbates his ataxia (tremor) and of course prolonged use into the future will likely cause further deteriorating in his cognitive functioning. 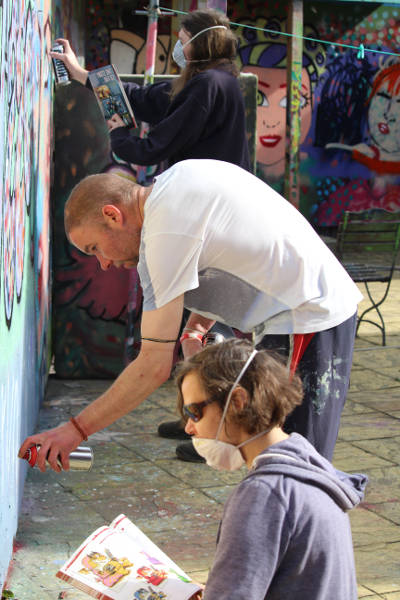 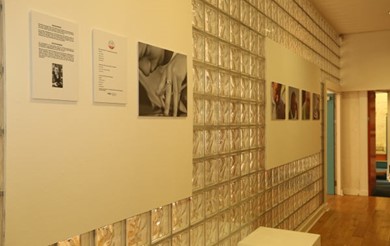 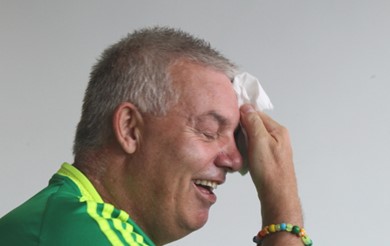 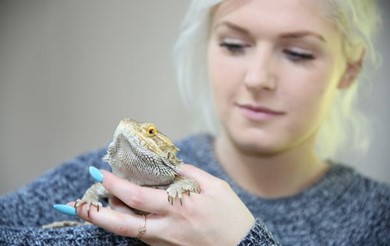