Protect yourself and your family from Carbon Monoxide

Imagine an invisible, odourless gas invading homes, workplaces and vehicles. There’s no warning. No sirens. There are very few clues that the attack is even under way. Survivors can be left with lifelong effects.

This is not the latest TV drama like Bodyguard or Spooks, or the new James Bond film. It’s a very real threat. Daniel Craig or Richard Madden can’t protect us – but there is a lot we can do to protect ourselves.

Even a small amount of carbon monoxide (CO) exposure can damage our brains. Cases making the headlines usually feature victims of a sudden, severe exposure – perhaps overcome while watching late-night TV in front of a faulty gas fire. These situations can often be fatal. But for those who survive, there can be long-term consequences, many of which are difficult for even medical professionals to diagnose.

How does carbon monoxide (CO) affect us?

When inhaled, CO binds to our red blood cells, which usually carry oxygen around our bodies. CO molecules take the place of oxygen in the bloodstream, depriving vital organs and tissues of oxygen. CO molecules are also toxic to our organs, including the brain.

People rescued from high levels of exposure are given oxygen to ‘push’ CO from the bloodstream. Although some people make a full recovery, it can also result in life-changing brain injury.

But many people do not realise that longer-term, lower level exposure to CO can also lead to acquired brain injury and other health issues. An unserviced boiler in your home or a leaky exhaust on your car could be placing you and your family at risk.

Julie Connolly is a Senior Lecturer at Liverpool John Moores University, researching the experiences of people affected in this way. She said: “People’s stories can be heart-breaking. They have developed brain injuries which will be with them for the rest of their lives. But also they have, in some cases, lived with symptoms for some years, been disbelieved or treated for mental health issues, when the cause of their symptoms was carbon monoxide exposure.”

Julie explained: “One woman had to change her career entirely. She could no longer cope with the demands of running her own business. Another young woman struggles with hyperacuity, meaning that she has become extremely sensitive to all loud noises, making it hard to cope on nights out with friends or even when on a street with lots of traffic.

“Some people don’t have the same emotional behaviours, and memories are altered. One man I spoke to completely forgot that his wife of 30 years had never liked drinking tea, which she found incredibly upsetting. It sounds like such a small thing but it really emphasised how much they had both been affected.”

Where does carbon monoxide come from?

When fuels such as gas, oil, coal and wood do not burn fully, carbon monoxide is produced. CO is an invisible, odourless, tasteless poisonous gas.

The main risks inside homes are from appliances which use these types of fuel, such as:

It is also found in fumes from barbecues, vehicle engine and cigarette smoke.

Be aware of the main symptoms of carbon monoxide exposure.

People don’t have to have all these symptoms, and this is not an exhaustive list. 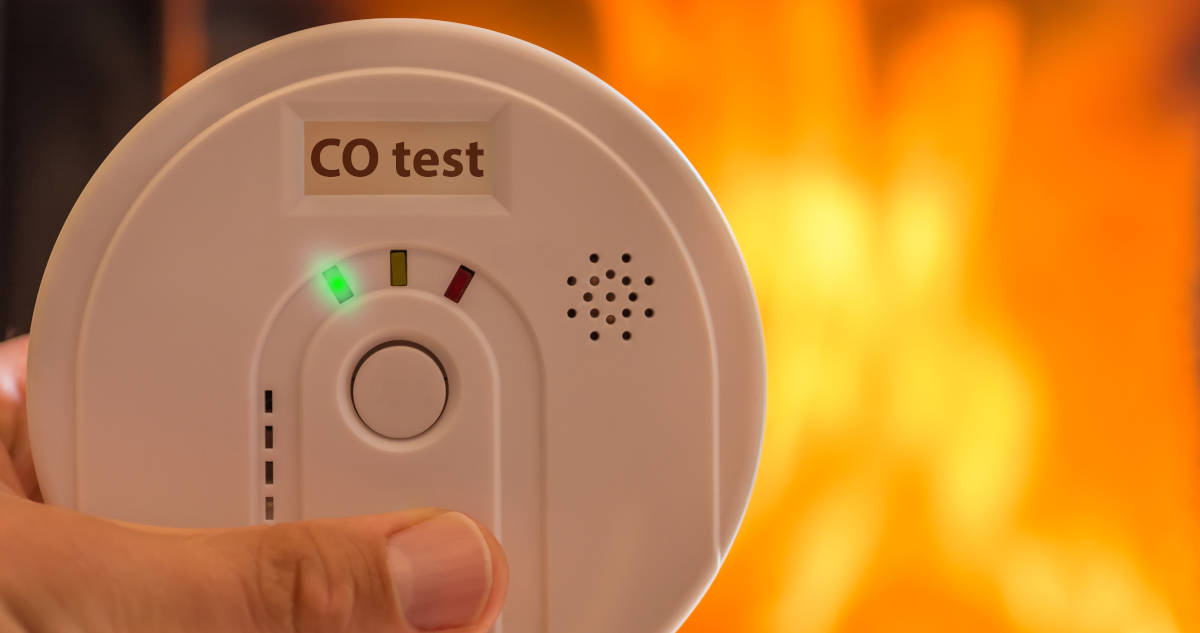 In you rent your home, your landlord has responsibility to keep you safe. If you are worried about raising issues with your landlord, your local Citizens Advice, council housing team or housing charity Shelter will be able to help you.

CO exposure can lead to hypoxic brain injury. This section explains what CO poisoning is, its symptoms, treatment and how to prevent it.

If the oxygen supply is interrupted, the functioning of the brain is disturbed immediately and irreversible damage can quickly follow.