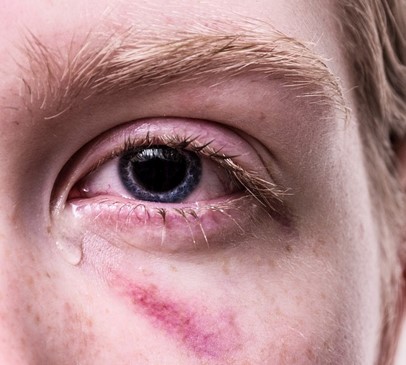 Headway has welcomed further progress on the Domestic Abuse Bill, which has its second reading in the House of Commons on 2 October 2019. Many victims of domestic abuse are left with an acquired brain injury as a result of physical violence.

Speaking during the debate in Parliament, Chris Bryant MP, who chairs the All-Party Parliamentary Group on Acquired Brain Injury, said:

“I hope the Secretary of State has seen the work that’s been done in Drake Hall women’s prison which shows that roughly two-thirds of women prisoners, when screened, have a major traumatic brain injury, or a history of it, and two thirds of those injuries happened prior to their first offending behaviour and were as a result of domestic violence.

“So wouldn’t it make sense, first of all, if we screened every woman prisoner before she arrived in prison to make sure that she had the right support, and, secondly, that we made sure that every woman who potentially suffered from domestic violence was given the neurorehabilitation she needs to get over the physical trauma?”

The Secretary of State for Justice, Robert Buckland MP, agreed that this was an important issue, describing the vicious cycle of abuse and criminality.

“For numerous women, and also for some men, the many effects of domestic violence can include an acquired brain injury or ABI. The effects of ABI may include difficulties with memory, processing information, managing emotions, inappropriate behaviour, impulsivity, lack of insight and behavioural problems. It’s no surprise that these effects can also bring people into contact with the criminal justice system.

“Headway welcomes the further progress being made on the Domestic Abuse Bill and we’re grateful, as ever, to Chris Bryant MP for his efforts to make sure ABI is recognised as a consequence of domestic violence as well as in many other situations.

“Ensuring access to timely and effective neurorehabilitation after a diagnosis of acquired brain injury, in all cases of domestic violence, would make a massive difference to the victims, their families and society as a whole.”

Headway’s Justice Project works with the criminal justice system to raise awareness of the causes and effects of acquired brain injury and the Domestic Abuse Bill provides another opportunity to make politicians and policy-makers aware of the prevalence and consequences of ABI.