Game over for rugby ta... 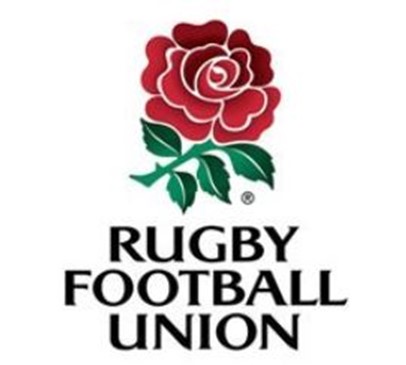 Game over for rugby tackle trial

The Rugby Football Union (RFU) has prematurely ended the trial of a new tackle height law designed to reduce concussion rates after an increase in head injuries was recorded.

Matches in the Championship Cup were subject to new rules with players not allowed to tackle above the armpit.

During the trial there was a 41% drop in the number of contacts with the head or neck of a ball carrier, but instances of concussion rose among players tackling opponents who were bent at the waist carrying the ball.

According to a BBC report, the trial saw a 67% increase in concussions, from an average of 0.6 a game in the regular Championship season, to one per match in the Championship Cup.

Peter McCabe, Chief Executive of Headway, said: “The RFU deserves credit for taking a pro-active approach to trying to reduce the incidence of concussion, even to the extent of trialling new laws.

“While it is disappointing that the trial wasn’t successful, the point of such research is to challenge and test.

“We fully support the RFU in its attempts to reduce the incidence rate of concussion in rugby and hope that with more research and a continued willingness to consider tweaks to the laws of the game, progress can and will be made.”