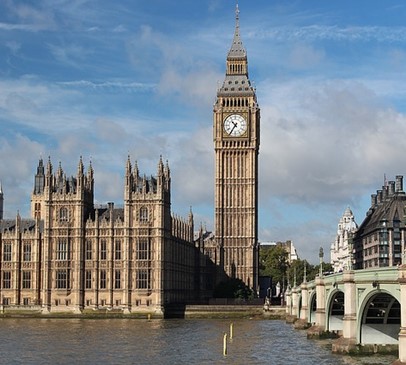 A brain injury survivor gave a powerful account of how he was drawn into addictive online gambling and lost over £200,000 in Parliament on Wednesday 27 March 2019.

Headway has been invited to give evidence to the All-Party Parliamentary Group (APPG) on Gambling Related Harm, to explore the links between brain injury and gambling addiction.

Speaking anonymously, George explained that several years after being assaulted and left with an acquired brain injury, he received substantial funds from the Criminal Injuries Compensation Board. George was deemed to have capacity to manage his own finances.

After being introduced to online gambling by a friend, George was quickly addicted and lost all his compensation to online casinos. At one point, he lost £67,000 in 40 minutes despite having registered with GamStop, the service intended to help addicts block themselves from online gambling. He has also been able to obtain credit and is now £15,000 in debt due to his addiction.

Dr Clare Mills said: “It was a privilege to be able to support George as he spoke so openly about his gambling addiction in a room full of strangers including MPs and peers.

“Research has identified that brain injury survivors are 27% more likely to develop problem gambling or addiction than the general population and that risk is particularly found among people with frontal lobe damage.

“One other witness at the session spoke about his gambling addiction and afterwards told us he had been treated for a brain tumour in his frontal lobe as a teenager, yet this was the first time anyone had suggested to him that there could be a connection.”

Headway has submitted written evidence to the inquiry and is continuing to work on materials to help survivors, families and carers be aware of the increased risk. Members of the APPG have agreed to help George in efforts to recover losses from the online casinos.

Clare Mills added: “We will be working closely with the APPG to look at measures which can be used to help protect brain injury survivors from being caught up in damaging gambling and losing funds intended to provide them with support and security.” 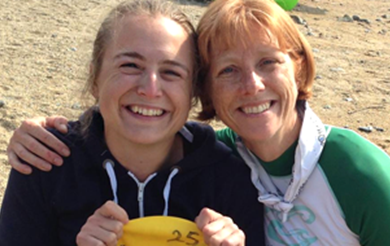