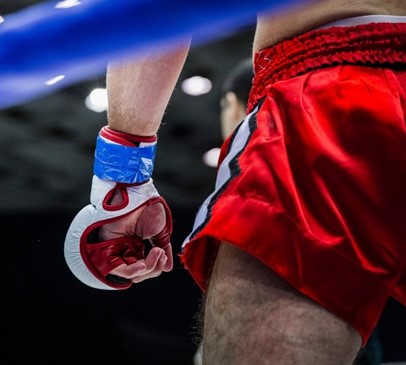 Headway – the brain injury association has criticised the BBC for its decision to broadcast live coverage of a Mixed Martial Arts (MMA) fight for the first time and says it is risking the lives of young people.

On Saturday, BBC iPlayer will show a series of live bouts starting at 4:30pm.

Peter McCabe, Chief Executive of Headway, said: “The BBC’s decision to broadcast this event shows a disregard for the dangers such ‘sports’ pose.

“MMA markets itself as a brutal, money-making spectacle where the objective is to render opponents senseless by kicking and punching them in the head. It is no surprise when someone is seriously hurt or sustains a fatal neurological injury.

“Without question, this sport should be banned, and it is wholly unacceptable that the BBC are choosing to broadcast this live, giving wider exposure to impressionable children.

“The BBC states that it always ‘acts in the public interest’, but it seems that in promoting this event so early, it’s acting only in its best interest in trying to drive a younger audience to its channel.

“Only last year Saeideh Aletaha, just 26 at the time, tragically died following an MMA bout. There is a real chance and concern that once again, we could see another fighter killed in the ring, only this time, our children will have access to this too.

“We’re deeply concerned that the credibility given to this dangerous sport by the BBC will not only expose impressionable children to MMA fighting, but may also potentially encourage them to copy moves themselves.”