Headway to give eviden... 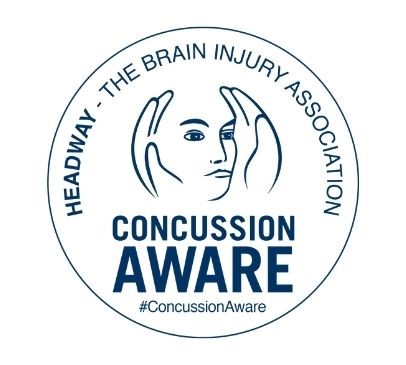 Headway to give evidence to concussion inquiry

Headway has been invited to give evidence to a parliamentary inquiry that will examine the links between sport and long-term brain injury.

The cross-party group of MPs that comprise the Digital, Culture, Media and Sport (DCMS) Committee will consider scientific evidence for links between head trauma and dementia and how risks could be mitigated.

Headway has been asked to contribute to the first of two sessions held on 9 March 2021, at which Chief Executive Peter McCabe will outline the charity’s long-standing Concussion Aware campaign and its aims of improving concussion awareness, particularly at grassroots and junior levels. He will also call on the government to encourage sports’ governing bodies to do more to address the issue.

“We will look particularly at what role national governing bodies should be taking and their responsibilities to understand risks involved for players and what actions might be taken to mitigate them.

“We’re seeing a number of cases involving brain injury in sport likely to reach the doors of our law courts and we will also look at the implications for sport in the longer term of any successful legal claim.”

Peter McCabe said: “Increased scrutiny from this influential cross-party group of MPs is very much welcomed. We hope it will lead to greater pressure on all sports to do more to instil a cultural change in the way head injuries are perceived and treated.

“It has taken many years of campaigning and Headway repeatedly speaking out in the national media to get to this stage.

“There has been progress in that time, but there still remains a lot to do in terms of elite-level sport consistently setting a good example for grassroots sport to follow.

“We look forward to sharing the charity’s views with the Committee.”

Former GB skeleton athlete Eleanor Furneaux, 27, had high hopes of following the footsteps – or sled tracks – of Olympic heroes Lizzy Yarnold and Amy Williams. But with her shot at glory in sight, a devastating head injury caused her to park her aspirations and retire at just 24 years old.

Headway – the brain injury association has welcomed the news that the government will hold a summit into the problem of brain injury in sport, with the Culture Secretary, Oliver Dowden, labelling it a... 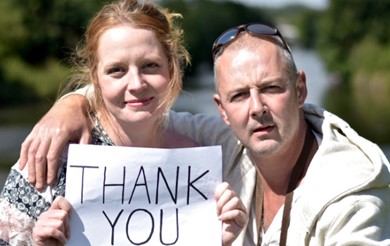