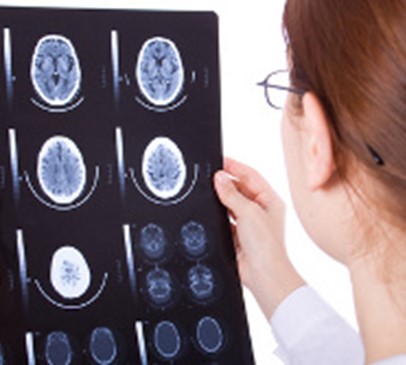 New research has found that sustaining a head injury (with a loss of consciousness) before the age of 50 affects a range of thinking skills in older age.

The research, led by University College London and published in Annals of Clinical and Translational Neurology, sought to examine the relationship between head injury and ageing.

Selecting people aged between 69 and 72 from a national database of the population, the researchers found that those who had sustained a head injury over 15 years ago performed more poorly on a cognitive test examining memory, speed and attention than those who reported no head injury injury or head injury later in life.

Evidence of smaller brain volume was found, which the authors suggested partly explained the worse cognitive performance, although whether this was also related to the normal process of aging or other factors remains unclear.

While the results of the study did not investigate the link between head injuries and dementia, it did conclude that head injuries could make the brain more vulnerable to the effects of aging and may increase dementia-like symptoms later on in life.

The researchers also concluded that experiencing a head injury with a loss of consciousness is fairly common in the general population and more likely to occur in men.
The findings further highlight the long-term impact of sustaining a head injury and provides evidence for calls to protect brain health throughout life, especially given the potentially long-lasting implications. This is an issue of growing concern within the sporting world which is recognising the emerging links between head injuries and dementia. However, it is important to note that not everyone with a head injury experiences cognitive problems later in life and further work seeks to understand protective factors around this.