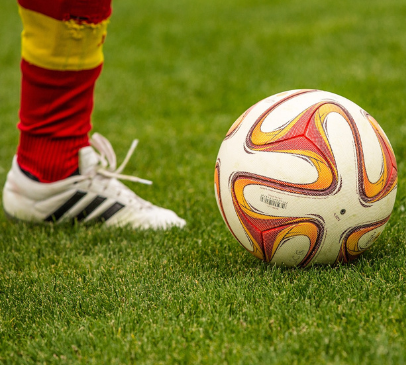 On Monday 13th June 2022, more than a hundred leading voices in brain health and concussion, including Headway, signed an open letter to the International Football Association Board (IFAB) urging it to introduce temporary concussion substitutes.

“IFAB’s continued reluctance to ignore the groundswell of expert opinion on temporary concussion substitutes is as frustrating as it is confusing,” said Luke Griggs, Deputy Chief Executive of Headway.

“As well as refusing to implement temporary concussion substitutions, IFAB’s announced the trial of additional permanent concussion substitutes is to be extended to 2023. This is surely delaying the inevitable and missing opportunities to improve safety protocols for yet another year, leaving players in major tournaments including this winter’s World Cup, and yet another domestic and European season, at unnecessary risk.

“We urgently need IFAB to clarify its statement that it has ‘to gather sufficient data to form a scientifically valid decision’ on concussion substitutes. Here we have a letter signed by some of the world’s leading names in concussion – and they’re ignoring it.

“Following on from this meeting, we have more concerns than ever that concussion, and player health, is not being taken seriously by Football’s rule makers.”