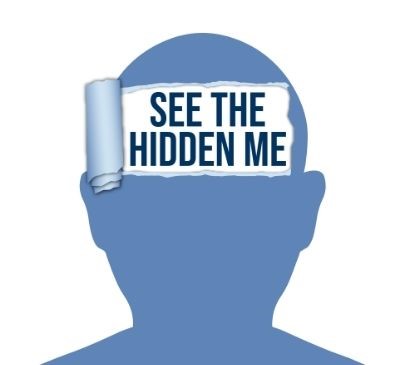 See the Hidden Me: Changing the statistics

The campaign ‘See the Hidden Me’, which set out to bring the hidden nature of brain injury into the public domain, succeeded in seeing millions engaging with the Action for Brain Injury (ABI) Week theme.

The campaign video featuring four incredible survivors, Annette, John, Iona and Christine has been seen to date almost 20,000 times. Their struggles, and their message “Be kind. Be patient. Don’t misread the signs. See the hidden me” was shared on social media by an array of brain injury survivors, their families and professionals.

A plethora of high-profile names supported the campaign, from Headway’s Vice President and double Olympic gold medallist James Cracknell to survivor, supporter and singing superstar Marc Almond. The film also featured on the social media accounts of the Department for Health and Social Care and the United Kingdom Acquired Brain Injury Forum (UKABIF).

#SeeTheHiddenMe shines a light on the hidden and often misunderstood effects of a brain injury. Share this video to promote the simple message:

Be kind. Be patient. Don’t misread the signs. See the Hidden Me.

The powerful words in the film were well received across the board with the team at NICE calling it ‘inspiring’ and congratulating all involved, and Acquired Brain Injury Ireland, whilst sharing with their followers, said: ‘@HeadwayUK has captured the simple message of so many brain injury survivors powerfully in this new video.”

Alongside the stark statistics that came from Headway’s ‘See the Hidden Me’ survey that informed the campaign, the ABI Week message formed part of over 20 broadcasts reaching more than 4.5million people and was featured in dozens of national and local newspaper and web articles with a reach of around 17 million.

Many of the news articles featured key findings from the study’s full report, highlighting the difficulties that three quarters of respondents say they faced every day due to the hidden effects of their brain injury and that nine out of ten brain injury survivors and their carers said their biggest challenge was a lack of understanding from society of the hidden effects.

These key findings, alongside other significant figures, were presented in clear infographics prepared by Headway’s Communications Team. The graphics were shared far and wide by the Headway network, neuro-professionals and solicitors specialising in brain injury, which meant engagement on all Headway’s social media platforms rose – in some cases by 690%! 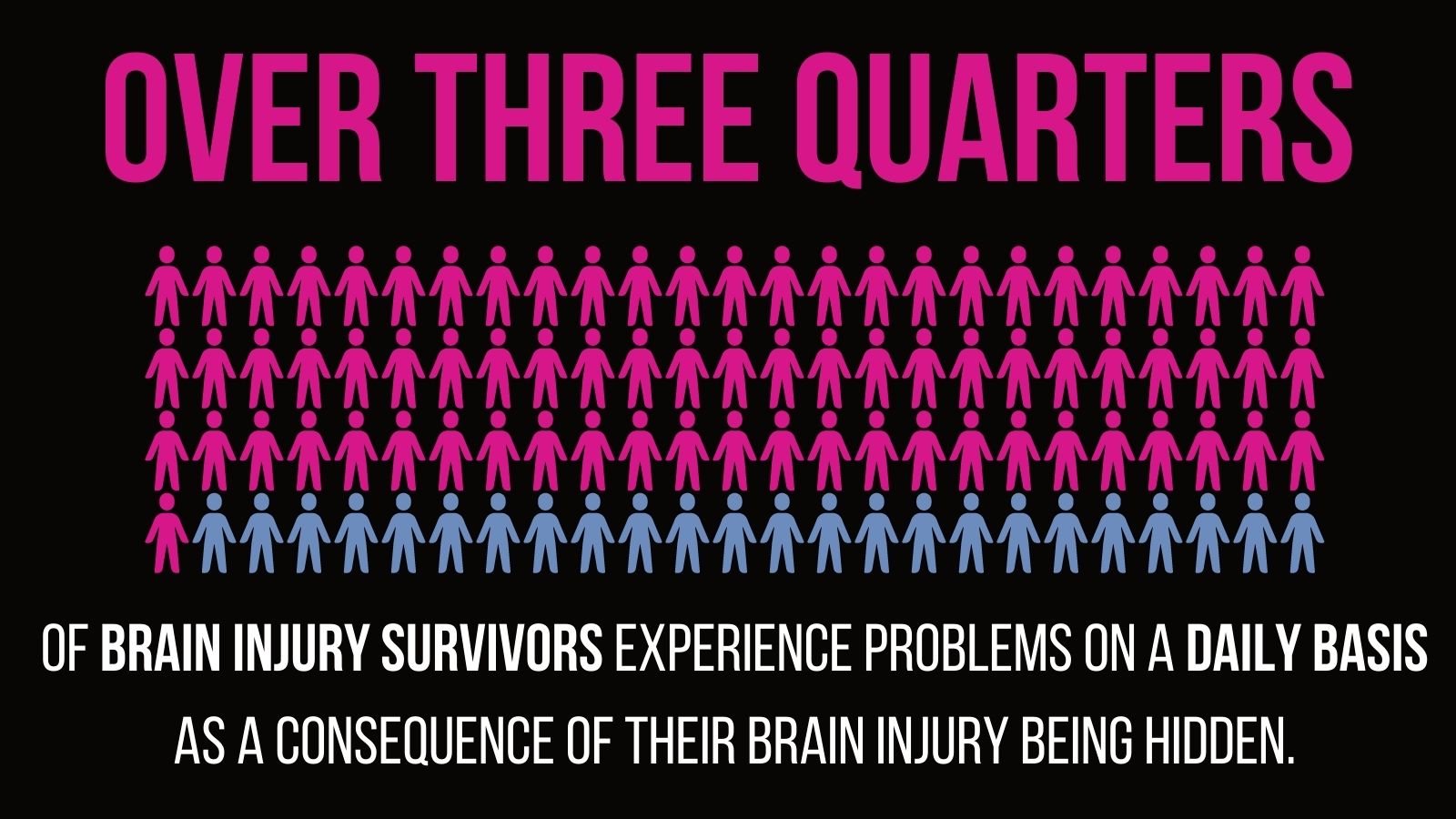 The video that featured analogies brain injury survivors used in their responses to the study was also seen thousands of times – with so many survivors engaging by adding their own analogy of how living with a hidden brain injury feels for them.

Our #SeeTheHiddenMe #ABIWeek survey responses showed us some of the various analogies people use to describe what living with the hidden effects of brain injury is like - we've featured a selection in this video.
Tell us your brain injury analogies... pic.twitter.com/JijKTysbac

Art was shared and triggered emotion, poems were read that meant survivors finally felt understood and heard, and the conversations that ‘See the Hidden Me’ started alongside the messages within the film, “All I need is a little more time. A little more understanding. A little less judgement” are all important steps in the right direction.

On the final day of #ABIWeek, a poem by @HeadwayHerts member Stef Harvey. We posted 'What did you not see?' in the lead up to #SeeTheHiddenMe campaign, but having earnt praise from poet extraordinaire @lemnsissay, here's Stef performing her powerful words:https://t.co/siO9mDIUqa

See the hidden me

'See the hidden me' raises awareness and understanding of the often misunderstood symptoms of a brain injury, and work to alleviate the challenges, and frustrations, survivors face.

See the Hidden Me study finds that 76% of brain injury survivors experience problems on a daily basis because of the hidden, and often misunderstood nature of brain injury.

See the Hidden Me: Iona's story

As part of Headway's See the Hidden Me campaign, Iona shares her experience of living with the hidden effects of brain injury.

Explore the full results of Headway's survey into the hidden effects of brain injury for the Action for Brain Injury Week campaign See the hidden me.