At 17-years-old Chloé Briffa thought she was invincible. A lover of all things sporty, Chloé swam for the County and was a keen horse-rider. She was studying for her A Levels, learning to drive and had ambitions to become a pilot.

However, a tumble from a horse put everything on hold.

26-year-old Chloé, from West Sussex, speaks to us about her accident, her recovery and how she overcame the odds.

In July 2010 Chloé was competing at an eventing competition when the horse she was riding tripped. This resulted in her falling off and hitting the ground head first.

The impact left Chloé unconscious and she was rushed to hospital where she was placed in a medically induced coma due to swelling on her brain.

“My diagnosis meant that my future looked incredibly bleak,” said Chloé. “Originally my parents were told that I might not survive or that, if I woke up, I may never be able to walk, talk or recognise them again.”

Thankfully Chloé did wake up and she was determined to prove her prognosis wrong.
“I knew exactly who my parents were the minute I opened my eyes and told them I loved them,” said Chloé.

“I categorically refused to sit in a wheelchair right from the word go, despite doctors being unsure whether my legs would work... Incredibly stubborn I know!”

Chloé spent a further two weeks in hospital before being discharged to continue her recovery at home.

The injury left Chloé with some lasting effects, including short-term memory loss and right-side weakness. She also sustained a condition called third nerve palsy, which causes paralysis to the nerves behind her right eye and reduces her vision. 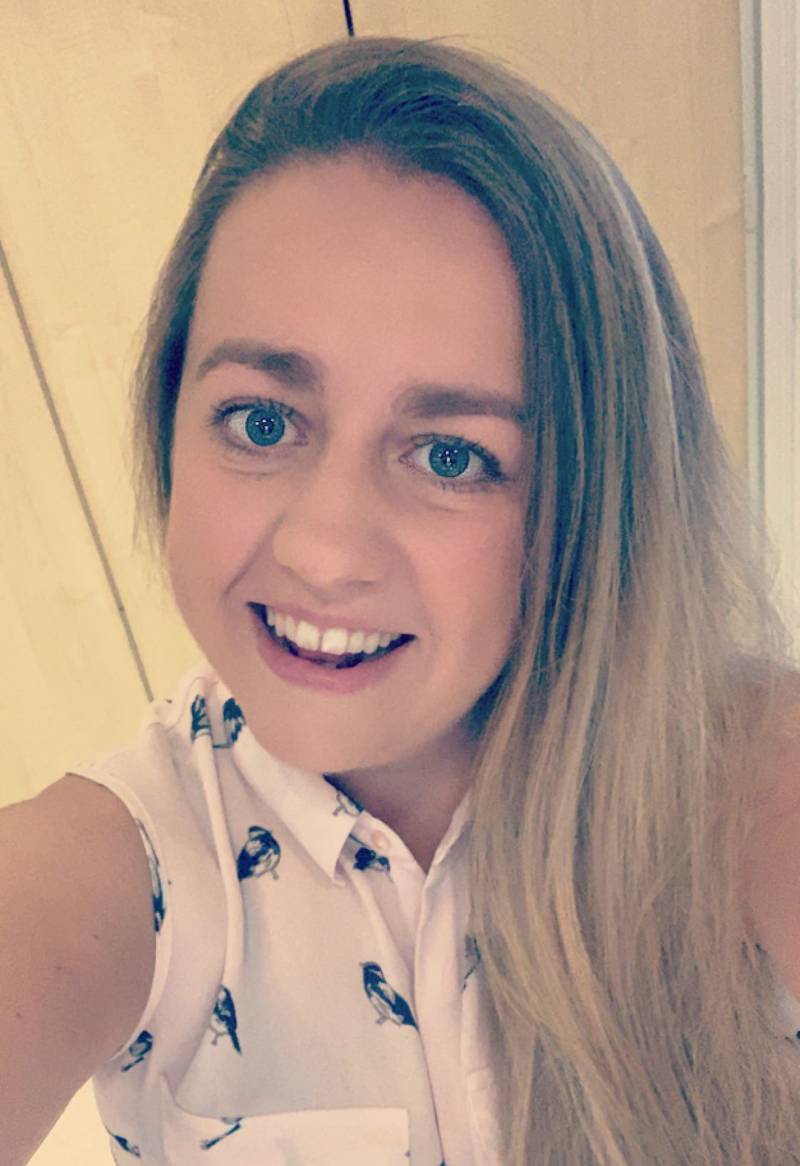 Shortly after returning home Chloé got a dog, called Mungo. She credits Mungo with helping her re-learn to walk.

With Mungo’s help, Chloe was back on a horse just one year after her accident. She also credits Headway’s online resources and support from the helpline during her recovery. 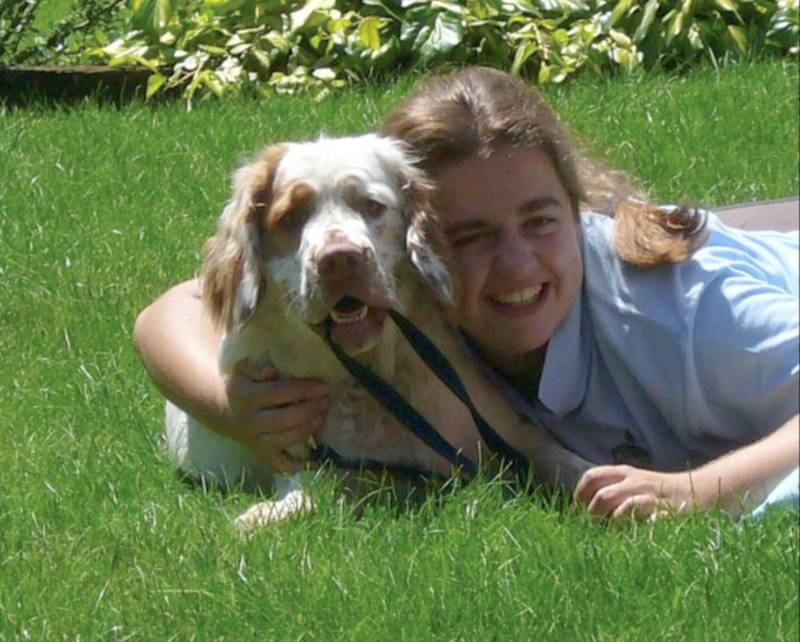 “Every head injury is different and finding the correct person to talk to for advice can be challenging. That’s what Headway has done for me – been there on the days where I’m unsure whether what I’m experiencing is normal.”

Looking to the future, Chloé still has ambitions to become a pilot and currently works as an aircraft dispatcher.

I stay incredibly positive, I live every single day with a smile on my face and I go out there and I grab my dreams.

“During my tough days I look back and remind myself how far I’ve come. I will achieve my childhood dream one day, there is no stopping me!”

When asked what advice she would give to other brain injury survivors, Chloé said: “Take advice from medical professions, but don’t dwell on it too much – every single thing I’ve achieved I was told I would never be able to do.

“On tough days do something that makes you smile and never be afraid to chase your dreams.

Reach for the moon and land among the stars.