"After finishing my degree, I worked for Leeds City Council briefly but due to my brain injury I found it physically and mentally challenging. So I started to travel independently despite encountering the occasional accessibility issue. I now seek to shed some light on the struggles of travelling with a disability," said Max.

It's a daunting feeling for anyone to travel the world solo, even more so when you have a brain injury or a disability in general, but first and foremost I had to do it for myself and all the other brain injury survivors.

In 2002, when he was just nineteen years old, Max sustained a life-threatening brain injury following a high-speed car accident.

Travelling at 100mph, the car - with Max in the passenger seat - overturned several times on the motorway before coming to a halt.

Max said: "I can't remember what happened at all. According to the emergency services, I was thrown so far from the car that they had to search for my whereabouts. I was eventually found in the bushes by the side of the motorway.

"I don't think I'll ever be able to remember the events leading to the accident or anything that transpired on that day - I don't think I want to either."

As a result of the collision, Max sustained a subdural haematoma and was subsequently rushed to the intensive care unit at Leeds General Infirmary - leaving him in a coma that lasted four weeks.

When he thankfully did regain consciousness he didn't even know what country he was in at the time.

"I was so frustrated because I couldn't speak. I knew what I wanted to say, but my brain couldn't string the words together," recalled Max.

"The only way to get the attention of the doctors and nurses around me was to make small gestures and conjure up a racket with the lingering breath in my lungs.

"I couldn't sit up, I couldn't walk or talk - I had completely lost my independence." 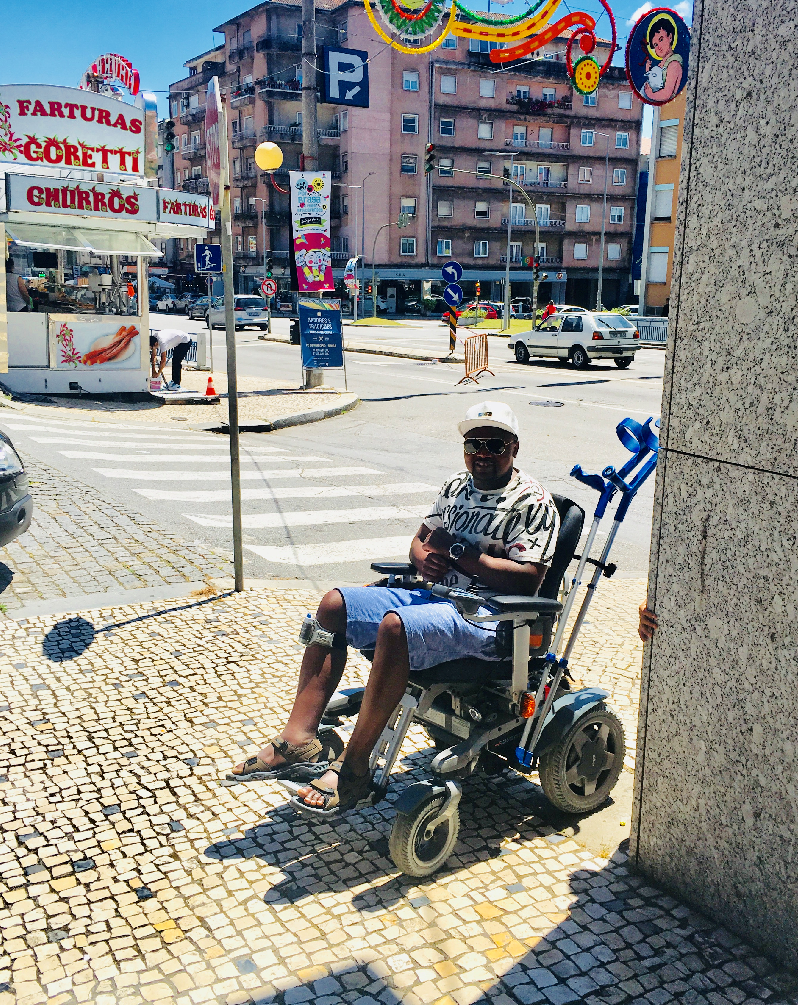 More than 15 years later Max’s situation could not be more different.

He is now travelling the world as an Accessibility & Disability Inclusion Independent Researcher to find out more about brain injury and how survivors are effected by accessibility issues.

"I think I still have subtle difficulties with my memory and concentration, and I often feel fatigued, but I haven't let these challenges define who I am or what I want to do in life," said Max.

"When I started my globetrotting journey, my main objective was to carry out accessibility and disability research using the skills learnt from my degree in Town Planning. I wanted to influence town planners and inspire brain injury survivors worldwide." 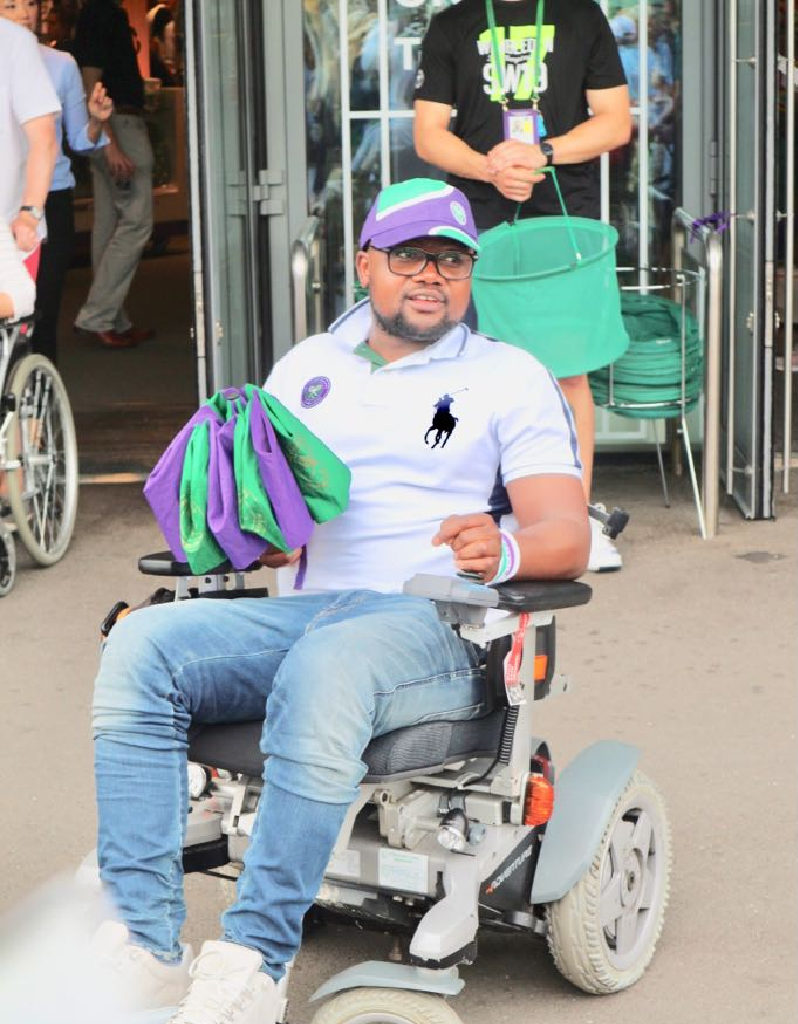 He used these experiences to draft a non-fiction travel Novella - Headfirst Thrills on Wheels.

The book documents his eye opening experiences of travelling across the globe as a wheelchair bound brain injury survivor and provides invaluable insights about the accessibility issues.

Throughout Max's recovery and rehabilitation he received help from his local Headway branch in Leeds.

He said: "Headway gave me the opportunity to meet people alike and make friends. Socially, it played a pivotal role in my life, providing platforms to attend social events."

Since joining the charity in 2002, Max has also become a committee member and now helps to organise accessible social events.

In 2011, Max became Headway's Achiever of the Year after completing an undergraduate degree and was recognised at their annual awards ceremony for his outstanding achievements and determination to help others with a brain injury.

He said: "I feel so lucky to be where I am right now and to be doing something to help others brain injury survivors.

If my brain injury has taught me anything it's to always live life to the full and carry on pursuing my dreams even in the face of adversity.

"As for the future? I will definitely continue to wheelchair globetrot and to publish more books to help champion better accessibility for brain injury survivors across the world."