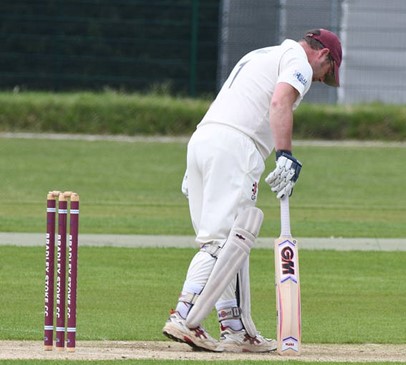 Headway believes cricket may need to look again at its concussion protocols after Steve Smith put himself in an “incredibly dangerous” position at Lord’s last weekend.

Smith had retired hurt after taking a 92mph bouncer from Jofra Archer in the neck during the second Ashes Test but was allowed to resume his innings less than an hour later having passed concussion testing.

Returning to play exposed him to the possibility of further blows to the head and he was diagnosed with a delayed concussion the following morning, ruling him out for the remainder of the match.

Luke Griggs, Headway’s deputy chief executive, said: “What this incident highlights is that no test for concussion is foolproof. The signs can be delayed for several hours and sometimes even a couple of days. You cannot take any risks with concussion, which is why we have always said that all sports have to take an ‘if in doubt, sit it out’ approach.

“Cricket has been caught on the back foot a little bit with concussion. We thought it was an American football, rugby or football issue, but we are slowly beginning to realise that it affects all sports.

“The reaction time of a batsman facing a 90 mph-plus delivery is incredibly small and yet it is absolutely vital they are fully concentrated. But with concussion the vision can be blurred, and the brain can be slow at processing information. That leads to delayed reaction times, and that is just incredibly dangerous.”

“But if there is even an hint of concussion when someone is bowling at 90 mph, there is absolutely no way a player should be on the pitch. Cricket may need to consider this, while making it abundantly clear that players should have absolutely no say in the decision.

“I liaise closely with key researchers in this area, and they are all very positive that in the medium term there could be more reliable sideline diagnostic tools available, such as saliva tests or blood biomarkers for different proteins to indicate there could be an issue going on in the brain.

“But we have got to be realistic and say these are some way away from coming to fruition and actually being put into action.”

Comments from the charity have featured in a number of national publications, including The Guardian, BBC Sport and The Telegraph.