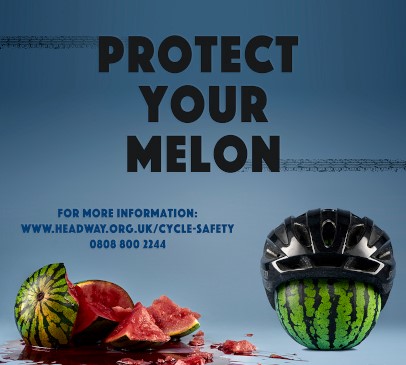 Headway – the brain injury association has relaunched its campaign to encourage people to wear cycle helmets after the government announced ambitious plans to boost cycling rates.

The leading brain injury charity has welcomed news that thousands of miles of new protected bike lanes, cycle training for everyone and bikes available on prescription will be rolled out under new plans to overhaul cycling in England. This follows the government’s earlier commitment to invest £250 million in pop-up infrastructure.

According to Transport Secretary Grant Shapps, there has been a ‘70% increase in the number of people on bikes for exercise and for necessary journeys’ since lockdown began.

In addition, Sport England’s latest survey showed that more than six out of ten people intended to walk and cycle more for everyday journeys as lockdown rules are eased.

In response, Headway is asking cyclists to remember their head safety before getting on their bikes. 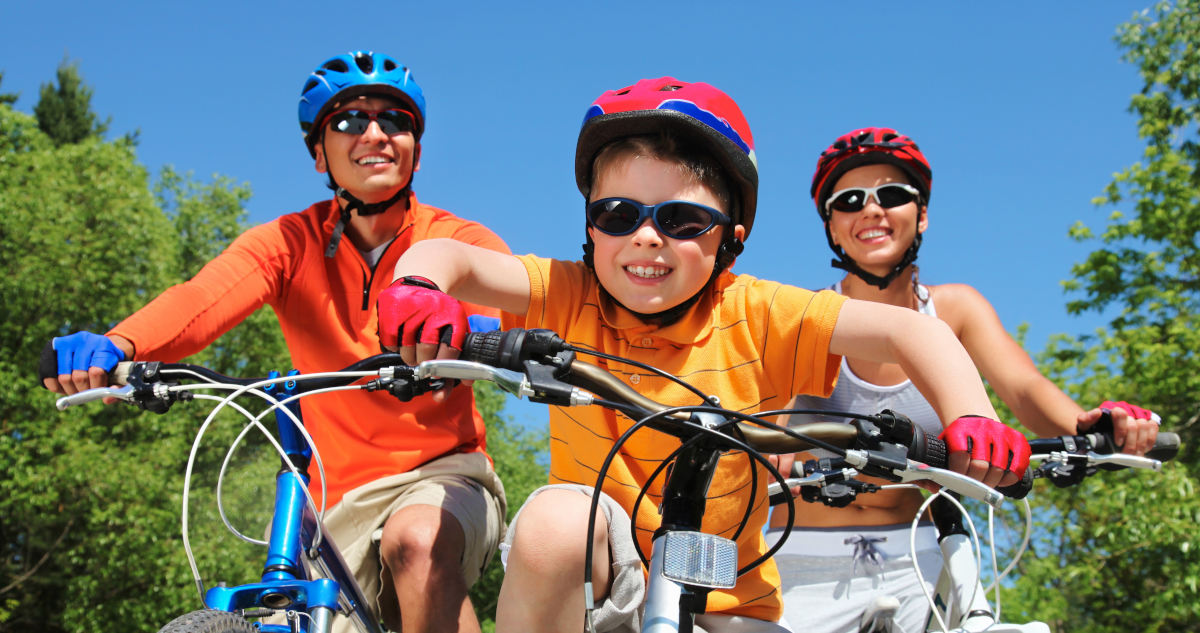 Peter McCabe, Headway’s Chief Executive, said: “It is encouraging to see the introduction of dedicated cycle lanes and training for cyclists. This will improve cycle safety – as will the wearing of helmets.

“As the government persuades more people to cycle, we hope that it will also encourage people to follow its own Highway Code in which rule 59 states that all cyclists should wear a cycle helmet.

“We all think ‘it will never happen to me’, but every three minutes someone in the UK is admitted to hospital with a head injury – the effects of which can be devastating and life-long.

“The benefits of an active lifestyle cannot be understated, and cycling is a great way of keeping fit and healthy. To all would-be cyclists, many of whom may not have been on a bike for many years, we say get on your bikes and get peddling – but please take sensible, common sense precautions.

“By following safety advice and wearing a helmet, you will reduce the risk of sustaining a brain injury and help reduce the demands placed on our already-stretched emergency services.

‘My helmet saved my life’

David Baker, 45 from Dorset, is sharing his story as part of Headway’s Cycle Safety campaign in the hopes of educating others about staying safe on the roads. 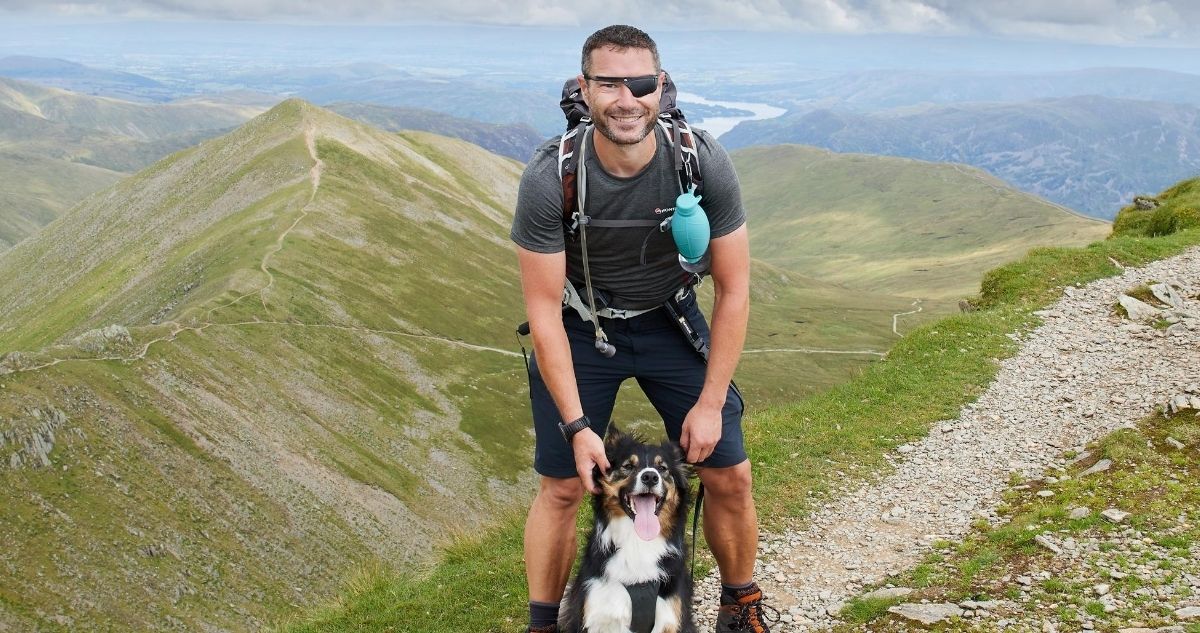 He said: “I was catapulted from my bike and thrown head-first into the van. My head took the brunt of the impact and the huge dent in the rear of the van gives some idea of the force.” 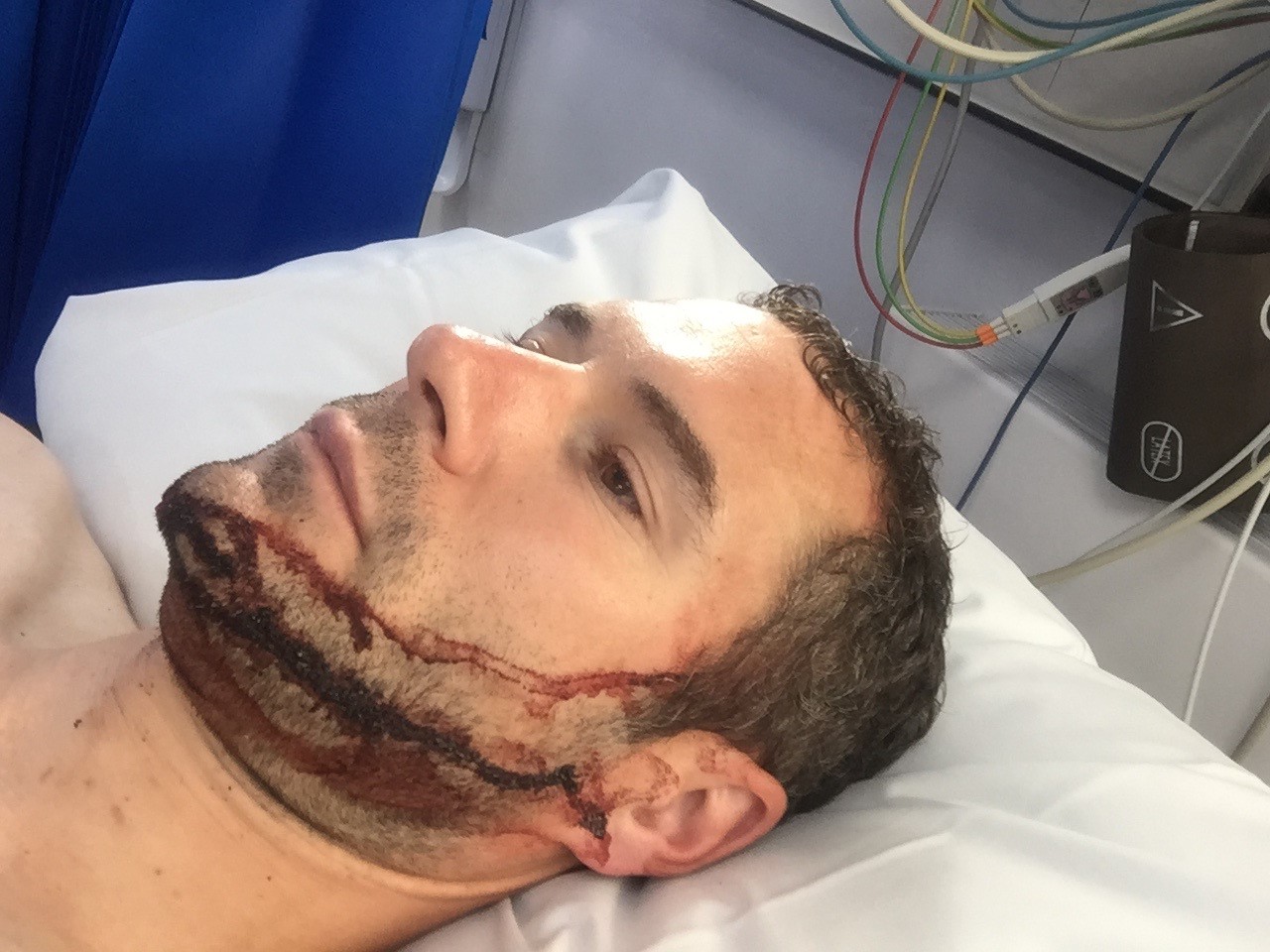 Thankfully, David was wearing a helmet.

“My helmet saved my life,” he said. “Without it, I wouldn’t be here today.”

At the time of the accident David worked as a police officer, but his injuries were so severe that he was never able to return to the force.

“I will never be able to go back to the way things were,” he said.

“But my helmet saved my life and it’s given me a chance to carry on living, growing and learning. I hope my story inspires people to use their head and use a helmet.”