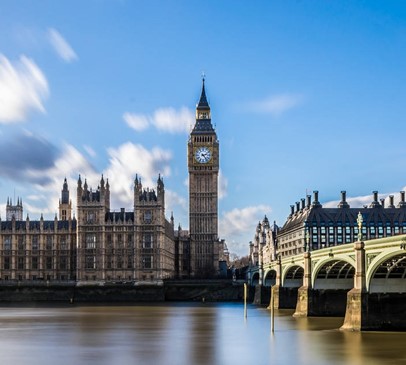 Government accepts more needs to be done on concussion in sport

The government has accepted that it needs to take a proactive approach to increasing awareness and understanding of concussion in sport and ensuring protocols are observed.

The government has accepted that it needs to take a proactive approach to increasing awareness and understanding of concussion in sport and ensuring protocols are observed.

Among these are support for further research, the commissioning of shared protocols among all sports, and a review of the way NHS England collates data about concussion.

The government also committed to delivering a comprehensive communications campaign to ensure that everyone involved in sport, from the athletes to coaches and doctors, is aware of best practice.

“This was a robust inquiry and we thank the Chair and his fellow committee members for their diligence and hard work.

“The DCMS Committee’s criticism of sport was clear, accusing it of ‘marking its own homework’ due to a lack of scrutiny from government.

“We are pleased to see the government has accepted most of the committee’s recommendations and that its involvement is needed to ensure sport adopts a cohesive, consistent approach to concussion in sport.

“Nonetheless, this response is a little underwhelming in terms of the urgency and level of government involvement.

“Immediate action is required to build on the progress we’ve made to date – particularly at grassroots level where we need an evolution of attitude when it comes to head injuries in sport.

“For example, shared concussion protocols will help to reduce inconsistencies in the way head injuries are identified and dealt with in sport, but protocols are only of value if they are properly implemented and understood.

“The government’s response does acknowledge that the development of protocols will not change behaviours on their own and we welcome its commitment to leading a campaign to ensure everyone involved in sport is concussion aware.

“But we also call on the government to increase its scrutiny of governing bodies and act on its ability to hold organisations to account if meaningful change does not happen immediately.”

Boost for the Bill as PM promises action

Prime Minister Boris Johnson yesterday gave a significant boost to campaigners’ hopes for the forthcoming Acquired Brain Injury Bill by announcing that the Department of Health will lead on the develo...

Prime Minister urged to back the Bill

Headway today joined MPs and other campaign organisations to deliver a letter to 10 Downing Street asking the Prime Minister to back the Acquired Brain Injury Bill.