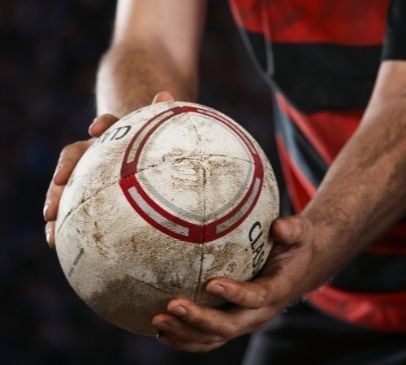 A new study to be published on Wednesday is reported to have found that just one season of professional rugby can cause cognitive impairment.

As reported by the BBC, the study, conducted by researchers at the University of South Wales, found that over just one season of professional rugby, players experienced a decline in cognitive (thinking) function and blood flow to the brain.

The study follows a growing body of research that suggests a link between head injury in sport and cognitive decline.

Among both football and rugby, there are increasing reports of former professional players now living with neurological conditions or dementia, with 200 former players currently taking legal action against rugby governing bodies.

The latest study, to be published in the Journal of Experimental Physiology, adds additional weight to the issue of concussion and sport. Headway will continue to monitor the research and looks forward to seeing the published study in full.

Leading brain injury charity has responded to news of a possible class action law suit on behalf of former rugby players, saying that all contact sports should be closely monitoring developments.