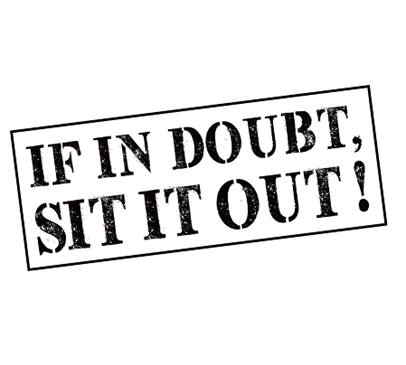 Leading brain injury charity has responded to news of a possible class action lawsuit on behalf of former rugby players, saying that all contact sports should be closely monitoring developments.

Media reports suggest that eight retired players, including England’s World Cup winning hooker Steve Thompson, are taking action against World Rugby and their respective national governing bodies. A host of additional players are thought to considering being part of the legal case, which centres on a claim that the governing bodies were negligent in failing to protect the players from sustaining brain injuries during their careers.

Thompson, 42, was diagnosed with early onset dementia and probable CTE in November. Speaking to the Daily Mail, he said: “I have no recollection of winning the World Cup in 2003, or of being in Australia for the tournament. It's like I'm watching the game with England playing and I can see me there, but I wasn't there, because it's not me.

“I went from working on a building site and training twice a week to training every day, sometimes twice a day. Many of those training sessions were contact sessions using a scrummage machine and I would be in the thick of things, with all the pressure pushed on me.

“It was not uncommon for me to be left dazed, seeing white spots and not knowing where I was for a few seconds, sometimes I would pass out completely. It was just an accepted part and parcel of training. I really wished that I had ended my career earlier, maybe my diagnosis might not be so bleak.”

Peter McCabe, Chief Executive of Headway – the brain injury association, said: “Reports of a possible class action lawsuit on behalf of former rugby players should be a wake-up call for all contact sports. It took similar action in the USA to force the NFL to recognise the seriousness of the issue and accept that it simply had to change in order to better protect the short and long-term health of players.

“Rugby has made progress in dealing with the issue of concussion in recent years but reports of former players now living with neurological conditions or brain injuries will no doubt be a concern to all those who love and play the sport.

“But let’s be clear: this is not an issue for rugby alone. All sports owe a duty of care to those who take part. Given what we now know about concussion and the cumulative, long-term effects of repeated blows to the head, no sport can afford to be complacent in the way it addresses head injuries.”

Headway – the brain injury association has expressed anger and disappointment at football’s continued failings to protect its players from concussion.

Headway has renewed its criticism of football authorities for continued delays in implementing measures to protect players from the risk of concussion and provide support to former players now living ...