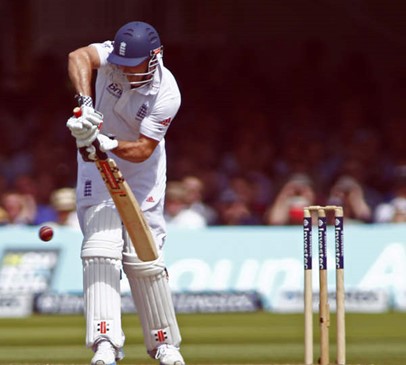 Headway has called for the cricket authorities to make permanent safety changes following the concussion of Steve Smith.

Smith, 30, was hit in the neck by a 92mph bouncer from Jofra Archer on day four of the second Test, but passed an initial concussion test and returned to continue his innings.

However, after symptoms of the concussion appeared, he was ruled out of the remainder of the Test and was yesterday declared unfit to play the third Test which begins tomorrow.

Peter McCabe, Chief Executive of Headway – the brain injury association, said: “We welcome the news that Steve Smith will take no part in the next Ashes test and wish him well.

“However, this incident should be a wake-up call for the game. Cricket has to seize the initiative and make permanent changes which will safeguard players from the possible dangers of concussion.

“The time has come for the International Cricket Council to introduce a more robust protocol which sets a specific period that players are required to rest following a concussion. Likewise, we feel that neck/stem guards should be mandatory.

“Finally, the decision if a player should continue following a suspected concussion should be made by an independent doctor away from the intense competitive pressures on the team.

“There needs to be a cultural change in the way cricket responds to head injuries. That starts with players and medical teams at the elite level setting a good example for the grassroots to follow.”