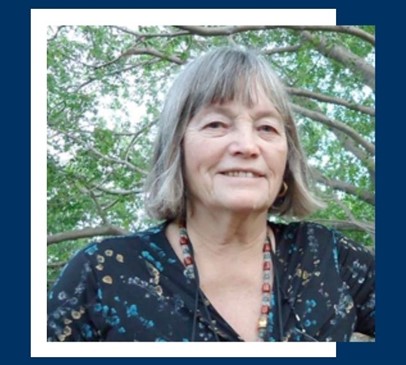 Expert view: How is memory affected by brain injury?

Professor Barbara A. Wilson, OBE, author of Headway's Memory problems after brain injury booklet, gives an overview of the challenges that memory problems can cause, and the steps survivors can take to cope with this common effect of brain injury.

Although people tend to talk about memory as if it were one skill or function or ability, there are in fact many kinds of memory and many ways it can be classified.

We can consider memory in terms of the length of time for which memories are stored; the type of information to be remembered; the  modality the information is in; the stages in the process of remembering; explicit or implicit memory; whether recall or recognition is required; whether the memory is retrospective (for things that have already occurred) or prospective (remembering what has to be done) and whether the memory dates from before or after an injury or illness.

The typical situation for most memory impaired people is for their immediate memory to be normal or nearly normal, to have problems after a delay or distraction, to have difficulty learning most kinds of new information, and to remember things learned a long time before the accident or illness better than things which happened a short time before.

The three main approaches to current memory rehabilitation are improving learning, compensating for memory difficulties through the employment of external memory aids, and adjusting or modifying the environment so people can survive without a functioning memory system.

For those with severe and widespread problems, the best method may involve restructuring or organising the environment.

The emotional consequences of memory impairment such as anxiety, depression and loneliness should also be dealt with in rehabilitation through counselling, anxiety-management techniques and treatment in memory or psychotherapy groups.

"I didn’t have any other choice but to start again from scratch."

Years of precious memories were wiped in an instant when Karl Hargreaves was involved in a road traffic collision.

The impact of memory loss on people with brain injury

Explore the results of this important analysis of the impact of memory loss on those affected by acquired brain injury.