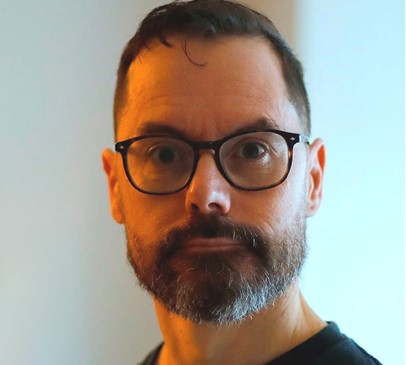 Memory problems after a brain injury can be life changing and are very different from the usual, everyday memory frustrations many of us experience. They can make a survivor feel alone, angry and confused and can impact every aspect of their life.

A recent study by Headway – the brain injury association found that 72% of brain injury survivors feel that the people in their life don't understand their memory problems, with 81% reporting that their life would be improved if people had a better understanding of this complex condition.

Karl Hargreaves, 49, is just one of those people battling severe memory loss following a brain injury.

He is sharing his story as part of Headway’s Memory Loss: A campaign to remember in order to raise awareness and increase understanding of life after brain injury.

Years of precious memories were wiped in an instant when the father from Lincoln was involved in a road traffic collision in 2015.

He said: “Large chunks of my life were initially missing, and I was terrified that things would remain that way. All of my family relationships just didn’t exist in the same way in my mind. Some of them weren’t there at all. It was as if they had been erased.

“Perhaps the hardest thing to come to terms with was that in a sense, I did die. The old Karl, everything I was, died on that road in 2015.

“My memories, experiences, skills and abilities, all gone. I lost so much and I had to learn to let go and move on – I didn’t have any other choice but to start again from scratch.” 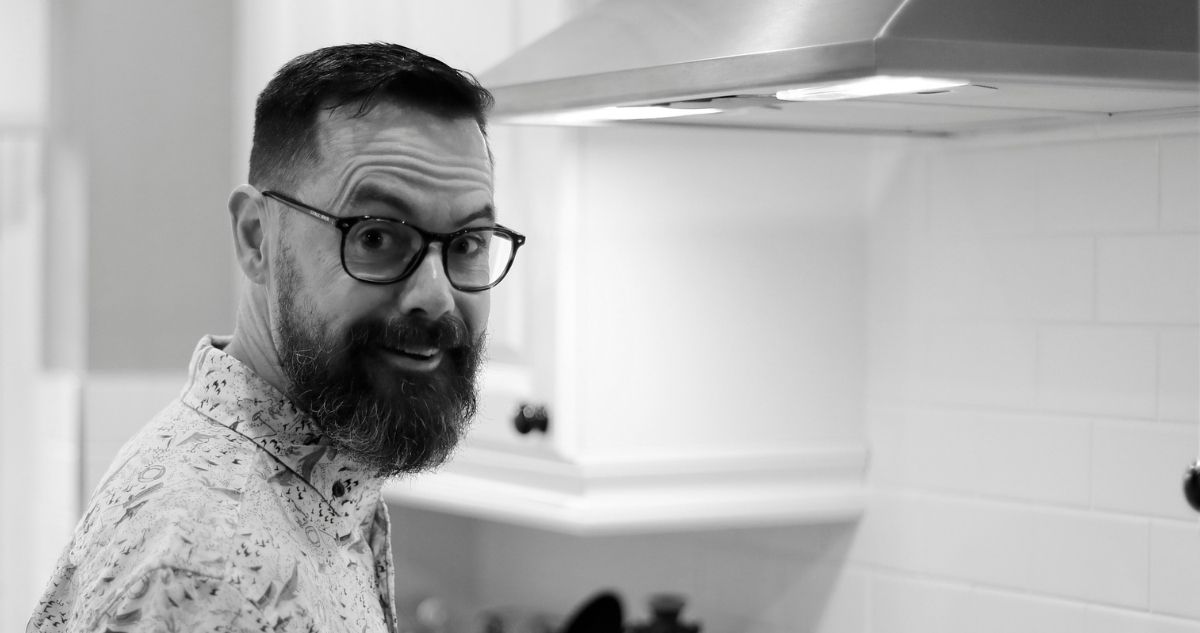 Karl is working to slowly piece his life - and memories - back together.

His journey with brain injury began in 2015 when he was involved in a road traffic collision. The driver of a car on the opposite side of the road had fallen asleep at the wheel and collided with Karl head on.

He was thrown from his motorbike, left unconscious and wasn’t breathing. He was airlifted to a nearby hospital where immediate scans revealed a subarachnoid haemorrhage and subdural haematoma.

He was placed in an induced coma for the next five days and underwent surgery to relieve pressure on his brain.

When he finally woke, he saw his ex-girlfriend Amy standing by his bedside – the only trouble was, Karl had no idea who she was.

He said: “I was told that when I woke up I didn’t recognise anyone around me, not Amy, not my family.

“Eventually little snippets started to come back to me, and when I finally did remember who Amy was, I thought we were still together.”

Over time, some of Karl’s memories have returned, but he’s still trying to fill in the gaps he’s been left with.

He said: “Early on, whenever I felt stressed and couldn’t remember things, I looked at the photos of my family and friends on the wall and that would help me to remember who I was and remind me that I was safe.

“I never regained the memories of events immediately prior to or following the accident, and I don’t think I ever will. But distant memories in my past would sometimes return.

“I would often hear a piece of music that triggered a memory and I would associate it with what I had been doing, and suddenly another gap would be filled in. Every time it happened, it was a great comfort and helped me feel a little more connected to myself.

“I think others underestimate the impact of losing memories and how it changes how you feel about yourself and who you are.”

Memory loss is one of the most commonly experienced effects of brain injury and can have a profound impact on the lives of survivors and their loved ones. In the last year, memory was one of the most prevalent issues callers mentioned when ringing the Headway helpline.

A study released today as part of Action for Brain Injury Week 2020 found that the issue of memory loss is widely misunderstood, with more than 2,000 respondents labelling their experiences as frustrating, confusing, devastating and debilitating. 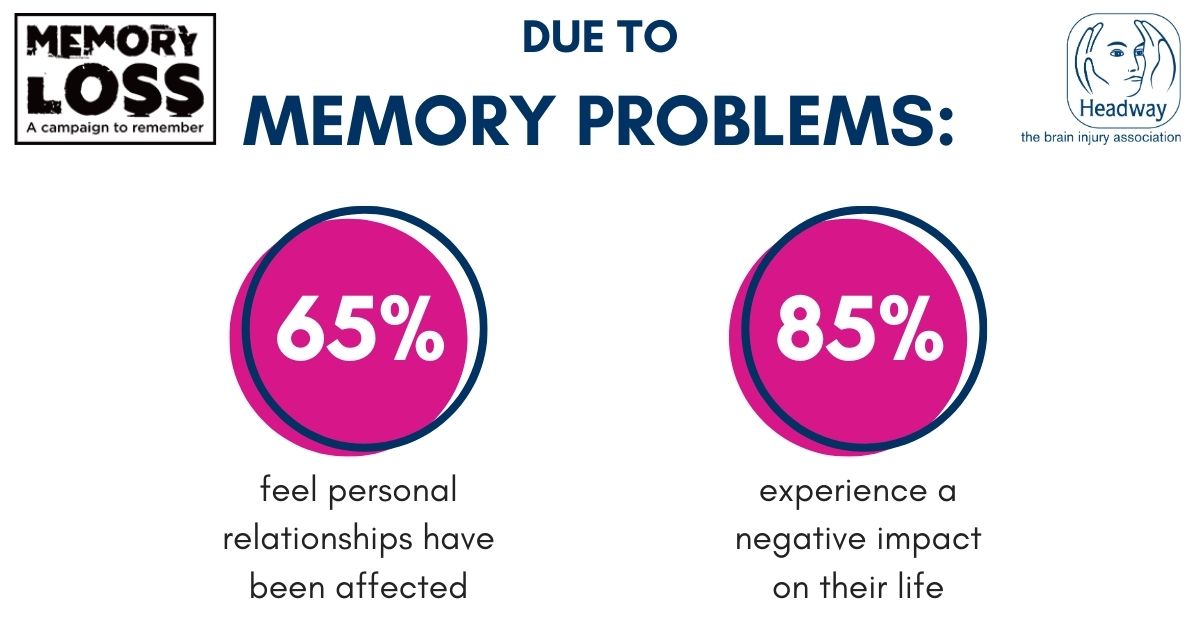 Peter McCabe, Chief Executive of Headway – the brain injury association, said: “It’s clear that there is a lack of understanding about the challenges memory loss can present for brain injury survivors and their loved ones.

“These findings highlight the vital importance of raising awareness of this often-hidden effect of brain injury, with which many survivors continue to struggle with long after the initial injury.

“It is a matter of real concern that so many brain injury survivors have told us that memory problems have had a profound and negative impact on their lives.

“Through our special campaign animation, responses to our survey and sharing first-hand experiences of survivors and those closest to them, we are attempting to raise awareness of the disabling effects of memory loss and improve life after brain injury.”

"I didn’t have any other choice but to start again from scratch."

Years of precious memories were wiped in an instant when Karl Hargreaves was involved in a road traffic collision.

The impact of memory loss on people with brain injury

Explore the results of this important analysis of the impact of memory loss on those affected by acquired brain injury.