Thank you for supporti... 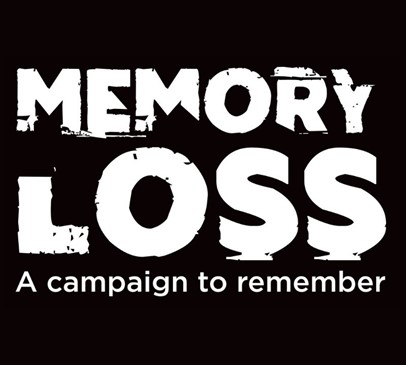 Thank you for supporting ABI Week!

People from all corners of the UK got involved in this year’s ABI Week, from our groups and branches to the very individuals we’re working hard to support.

Here, we take a look at the creative ways in which you’ve helped to raise awareness of memory loss after brain injury.

Our network of groups and branches

Even during these strange and unprecedented times, Headway’s dedicated network of groups and branches have been doing all they can to get involved in the campaign.

Headway Bath conducted virtual group video calls to discuss memory loss with brain injury survivors and those closest to them, whilst also producing a video around these discussions – exploring observations, tips for managing memory problems and more. This can be viewed on the group’s YouTube channel.

Over in the Midlands, Headway Leicestershire put together memory packs for its clients which included memory recall activities, quizzes and even a delicious apple crumble recipe.

Members at Headway Norfolk and Waveney channelled their creative sides by producing paintings, drawings and collages which focused on how their memory has changed since their brain injury. Everyone was given a square canvas and asked to express how their brain injury has affected their memory. Many people chose to present a memory from before their injury, others decided to show an abstract memory or even words about how they feel. 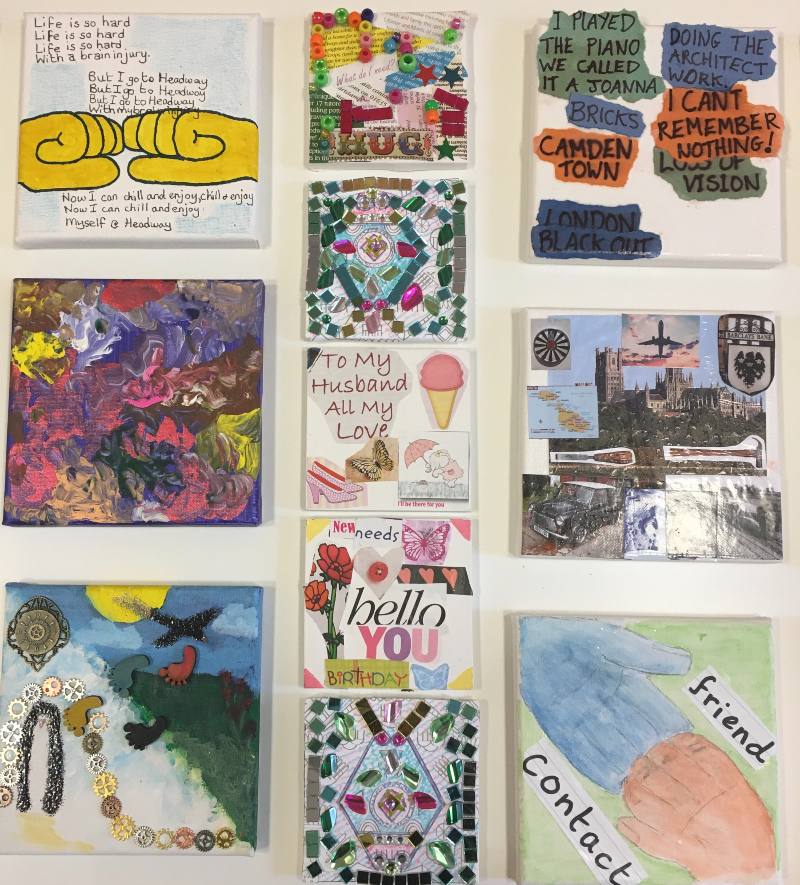 Headway West London led a Zoom workshop during the awareness raising week, whilst up north, Headway East Lothian invited its service users to explore what memory loss means to them during a special ABI Week workshop.

Headway Suffolk got involved by speaking to their local media. During the week, the group shared the moving story of one of their members, Peter, which appeared in a number of local newspaper publications. Hertfordshire Headway also landed local press coverage, speaking to Welwyn Hatfield Times about the support it offered to stroke survivor, Darren, after he began experiencing problems with his memory.

We loved seeing members of the brain injury community get involved with ABI Week. Here we share some of the most popular tweets from throughout the week.

"It's important that people realise brain injuries affect us in so many different ways” – with the help of our client Niraj, who suffered a life-changing road traffic collision in 2016, we’re supporting @HeadwayUK’s #ABIWeek which focuses on memory loss https://t.co/5wpkaQ5ERx pic.twitter.com/3aoc40gggK

Watch 'Remember Me?' - our short film showing the impact of memory loss after a brain injury ahead of @HeadwayUK's #ABIWeek next week.

"There is a sense of loss, everybody wants to try & get back to the same person that they were & do the same things they used to"

“I actively build happy memories to boost my energy with endorphins and enjoy the results, as I learn to build a positive future of my own choice”.

Thank you to Ben and Michaela for sharing their story with us.
➡️ https://t.co/TgTsYego51 pic.twitter.com/qzSEONQATo

This is a card game in which all of the cards are laid face down on a surface and two cards are flipped face up each turn.

The object is to turn over pairs of matching cards. This helps improve sustained attention, visual recognition, and short-term memory skills. #ABIWeek pic.twitter.com/FKHX2pUcTd

Brain injury survivor Rebekah Nesbitt has no memory of the day her fiancé James proposed to her.