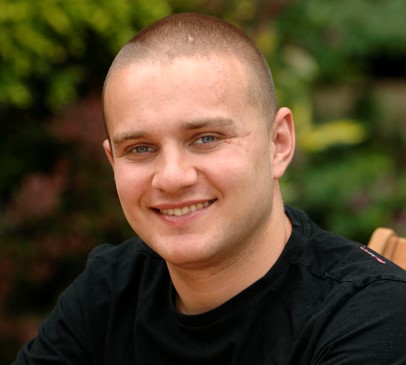 A Scarborough man who had a 30% chance of survival after being hit by a speeding car has been shortlisted for a national award for his efforts to help prevent accidents on the road.

Brooke Trotter, who was a university student at the time of his injury, suffered a brain haemorrhage, fractured skull and several facial fractures.

Brooke, who now travels the country delivering speeches to raise awareness and reduce the incidence of brain injury on behalf of the emergency services, will be recognised at an annual awards luncheon as one of just three finalists in the UK in the running for the title of Alex Richardson Achiever of the Year.

The award, which is sponsored by Slater & Gordon Lawyers, will be presented at the ceremony organised by Headway – the brain injury association on 6 December at the InterContinental London Park Lane, Mayfair.

“It’s a big honour to be recognised for an annual award,” said Brooke. “When I started my public speaking journey it was to help other survivors, not for the recognition so it means a lot.

“It’s a huge surprise – I really didn’t expect it!”

In May 2007, Brooke was walking home from a social night out when he was hit by a speeding car.

The 24-year old was crossing the road when a car, travelling at 50mph, headed towards him. Brooke stepped on to the pavement in time but as the driver of the car slammed his breaks on, he lost control of the vehicle and it mounted on to the pavement.

The car crashed into Brooke with such force that his head went through the windscreen – leaving him with a fractured skull and life-threatening brain haemorrhage.
Brooke was rushed to hospital and his friends and family were told to prepare for the worst. 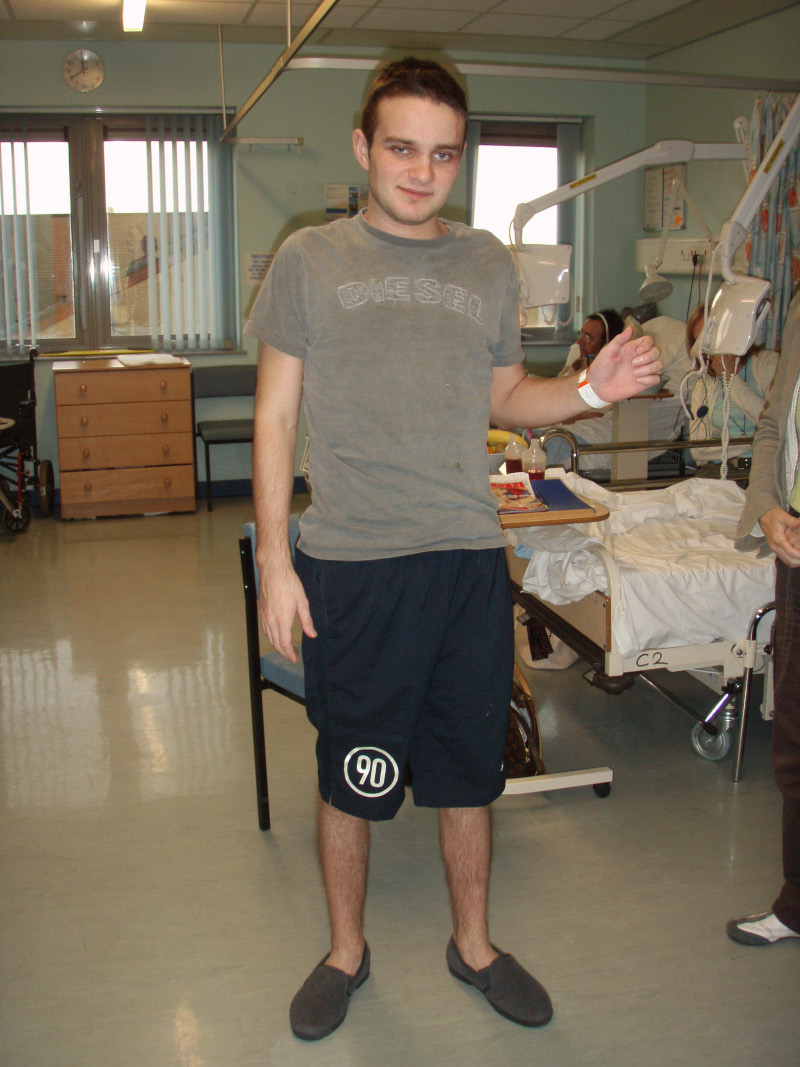 Against all the odds, and thanks to the excellent treatment he received, Brooke woke from a coma after 16 days and returned home five months later.

However, the injury has had lasting effects. Chronic fatigue, lack of concentration and memory loss have proven a challenge for Brooke and as a result, he was unable to return to university to continue his studies in Electrical Engineering.

Instead, he decided to use his experiences to raise awareness of brain injury and the importance of being safe and careful on the roads.

Talking about the motivation behind his public speaking, Brooke said: “I remember in the early days of my recovery reading something that said ‘Do something everyday that challenges you’ and I knew public speaking would do just that.”

Brooke said: “I first heard about Headway through my Occupational Therapist at the time. There isn’t much awareness about brain injury, especially in the remote areas of Scarborough so it was a huge deal when the charity was set up.

“I went along to one of the first ever meetings to talk about my experiences and was a keen member of the group for many years.

“Headway gave me a place to belong. In the early days I felt very isolated and down, but Headway gave me the chance to meet and talk to people who understand what it’s like to live with a brain injury.”

Since then, Brooke has gone on to deliver speeches across the country to hospitals, schools and the emergency services.

He has also worked with undergraduate law students, giving talks about his experiences of a personal injury case and what he thinks makes a good solicitor.

He said: “I love doing what I do. One of the positives to come out of the accident is that I can now help to educate others through sharing my story. I think it makes others realise just how lucky they are.”

But his public speaking journey hasn’t been without its challenges.

“Because I have difficulties remembering things after my accident, I have to take notes and prompts with me when I’m speaking,” said Brooke.

“I don’t want to be one of those people reading word for word from a script, but if I don’t take some form of aid with me I’ll lose my train of thought or go on a tangent and start rambling about all sorts.”

It’s Brooke’s determination to help others following his own struggles that earned him his nomination as Alex Richardson Achiever of the Year.

Lesley said: “Brooke’s bravery and determination inspired me from the first time I met him. What impressed me even more was his selflessness to turn his experiences into positive action for the benefit of other young people.

“He gives our project his time and energy on a voluntary basis, and the whole team wanted to nominate him for this award in recognition of his amazing contributions to Safe Drive Stay Alive.

“Brooke truly is an inspiration to the whole team!”

Brooke will find out whether he will win the Alex Richardson Achiever of the Year Award, sponsored by Slater and Gordon Lawyers, on Friday 6 December at the InterContinental London Park Lane, Mayfair.

Awards for Carer and Volunteer of the Year will also be presented, alongside the Stephen McAleese Outstanding Contribution to Headway Award.