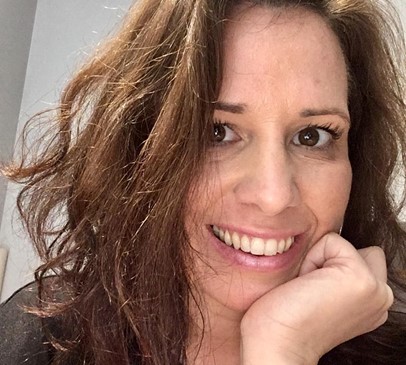 A Hemel Hempstead businesswoman and six-time stroke survivor who defied the odds to pursue her dream career has won a national award.

Nicola Evans, 36, won the Alex Richardson Achiever of the Year Award – sponsored by Slater & Gordon Lawyers – for her unwavering determination to overcome the effects of her injuries.

The national awards programme, run by UK-wide charity Headway – the brain injury association, celebrates the outstanding achievements and contributions of people with brain injuries and those working to support them.

Nicola was presented with her award by double Olympic gold medallist James Cracknell, who is Vice President of the charity.

When Nicola was just 13-years old, she was diagnosed with a cavernoma – a cluster of abnormal blood vessels on the brain – putting her at high risk of a haemorrhage or stroke.

Since then, Nicola has gone on to suffer six bleeds on the brain, each one worse than the last. The last time she even thought it had cost her her dream career.

Despite numerous challenges, such as undergoing a high-risk craniotomy, Nicola has gone on to start her own successful business.

Not only that, she has also started using her experiences to help other brain injury survivors at a local charity.

Nicola visited members of Headway Hertfordshire – where she has been a keen member for years – to deliver an inspirational talk about the possibilities of returning to work after a brain injury.

Peter McCabe, Chief Executive of Headway – the brain injury association, said: “Despite her own challenges, Nicola has so kindly dedicated her time to help other survivors at Headway Hertfordshire come to terms with the ongoing consequences of brain injury.

“Her determination to overcome adversity and start her own business is nothing short of incredible, making her a very worthy winner of this award.

“She should be extremely proud of herself and all of her achievements.” 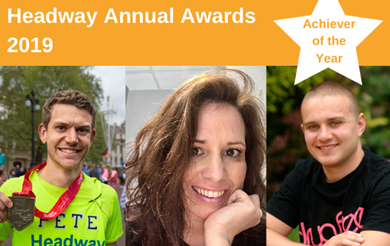 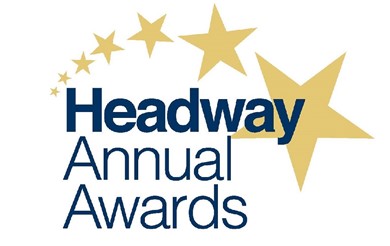